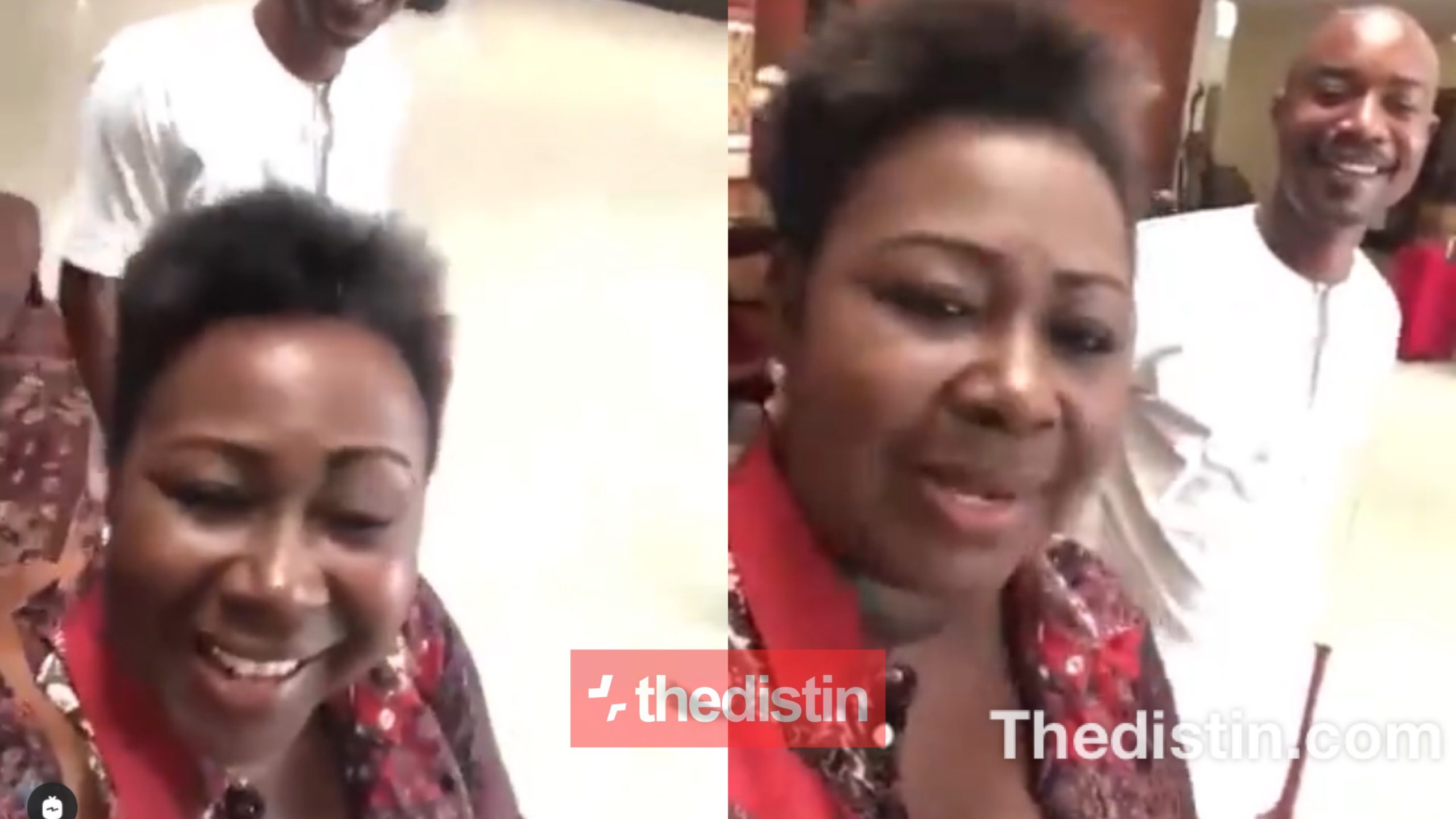 Broadcaster, Oheneyere Gifty Anti finally released from her quarantine centre, shares her amusement as she sets off to see her family after 14-days of self isolation.

Gifty Anti has officially been out from the government’s mandatory quarantine after tests conducted on her were proven negative of Coronavirus.

She arrived safely in her motherland but sadly for her, she felt under the compulsory quarantine decision of the Government.

On March, President Nana Akufo-Addo declared the closing of ports, land, sea and air in a national broadcast in a press he addressed the nation.

Closing of boarders is one of the steps initiated by the government to curb the spread of the current coronavirus also known as the COVID-19 pandemic.

The television broadcaster was part of passengers from British Airways who arrived at Kotoka International Airport (KIA) on Sunday but were quarantined after being exposed to the latest coronavirus in the UK.

Gifty Anti said they were returning from London in the United Kingdom when they were placed on a bus and transported from the airport to nearby hotels to begin the 14-day isolation process after the arrival formalities.

She claimed in a new video shared online that health workers attended to her and reviewed her condition, click here to watch.

Gifty Anti confirmed that her Coronavirus tests were proven as negative.

After obeying the protocols of the government of Ghana to serve under mandatory quarantine, Gifty Anti has been given the mandate to join her family.

While it was not a good news for her 14days away from her family, she is super excited to officially join her child, husband and family members at home.

Sharing her last video at the quarantine centre, she wrote:

And on the 4th Day of April 2020, after 14 days of compulsory quarantine, I said good bye to Room 5005, African Regent Hotel.
What a moment.
Please follow the protocols.
All you saw during the 14 days were the smiles, the courage, the motivation and inspiration.
But there were the painful and lonely and miserable moments.
However, in the end, I get to hold my darlings in my arms again.
I am definitely, going follow the protocols. All Glory to God