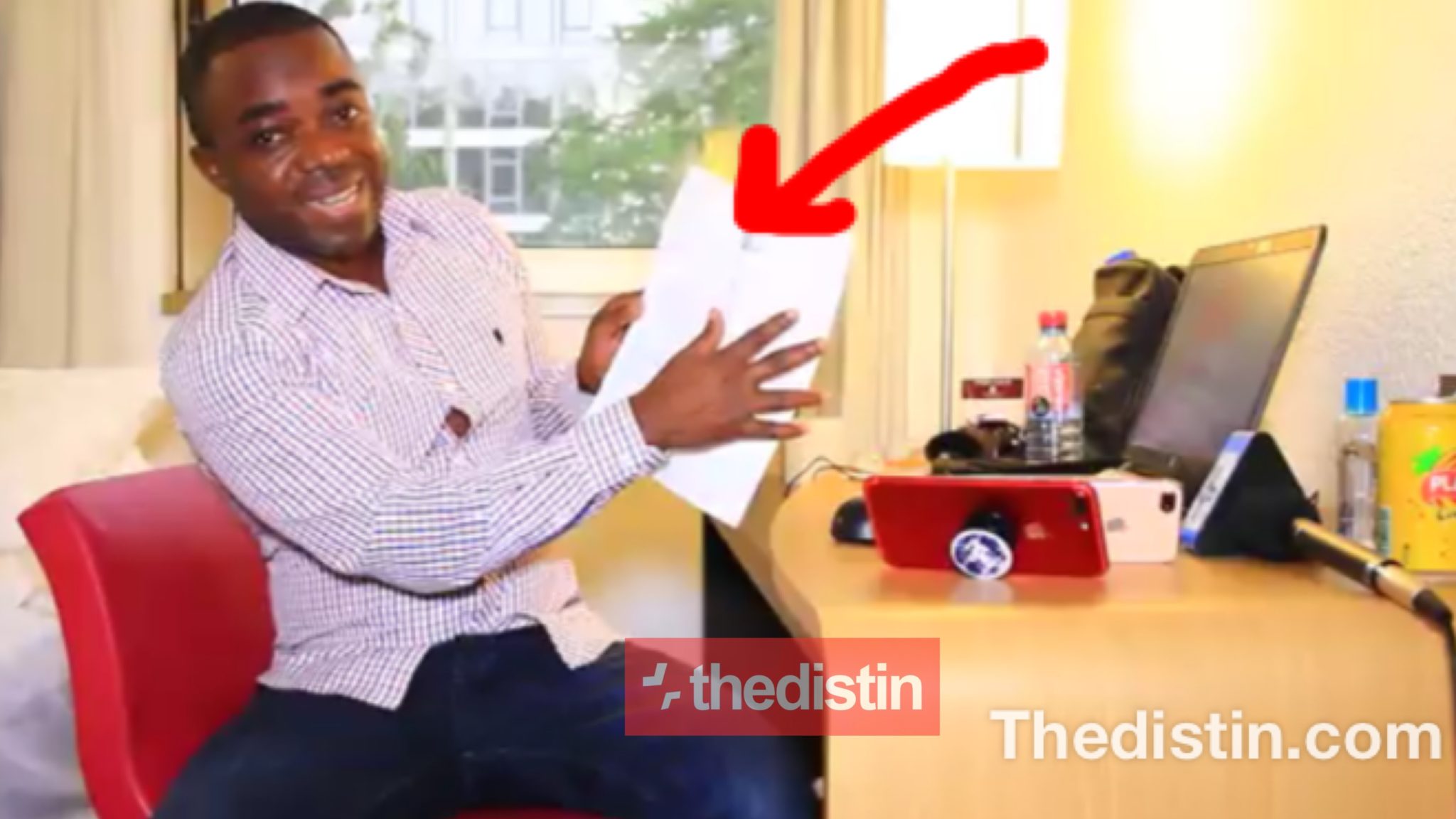 Media personality and radio and television host at Zylofon Media, Sammy Baah Flex has more than spent 7 days under mandatory quarantine and has finally tested negative once again after conducting a second test.

On Saturday [March 21] President Nana Akufo-Addo declared the closing of ports, land, sea and air in a national broadcast.

It is one of the steps initiated by the government to curb the spread of the current coronavirus also known as the COVID-19 pandemic.

The television broadcaster was part of passengers from British Airways who arrived at Kotoka International Airport (KIA) but were quarantined after being exposed to the latest coronavirus outside Ghana.

Sammy Baah Flex earlier revealed on his Youtube Channel that he had tested negative after the first COVID 19 test was conducted.

In other to be allowed back, the Health Service needed to conduct a second test to be sure that he was not carrying the virus.

Well, the media personality and host of Zylofon Media, took to his Instagram page shared the good news as he has tested negative once after a second test was conducted.

Thank you God.. Finally cleared to go home.. It has been possible with your prayers and concern.. God bless y’all 🙏