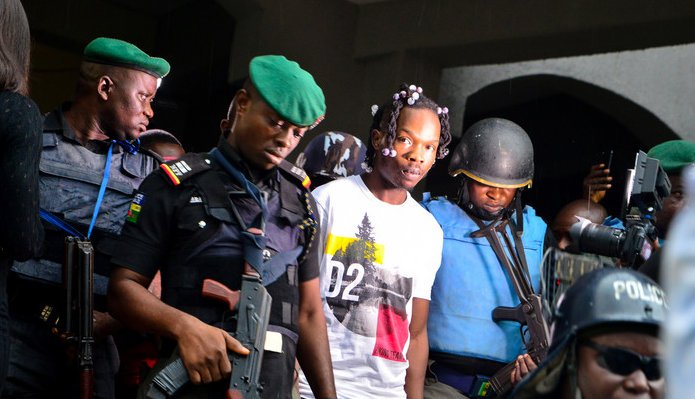 It was reported that Nollywood actress, Funke Akindele, has been arrested for hosting a house party to mark her husband, JJC Skillz’s 42nd birthday in her house in Lagos on Saturday.

According to reports, the house party organised by the celebrity couple saw more than 20 guests in attendance which is against the lock-down directives by the Nigerian government to stop further spread of COVID-19.

Naira Marley who was among the guests at the 42nd birthday party has been arrested for violating the lockdown order in Lagos.

.According to the spokesman, Bala Elkana the music star would be charged to court for violating the restriction orders.

He further indicated that efforts are on to arrest others who attended the party.