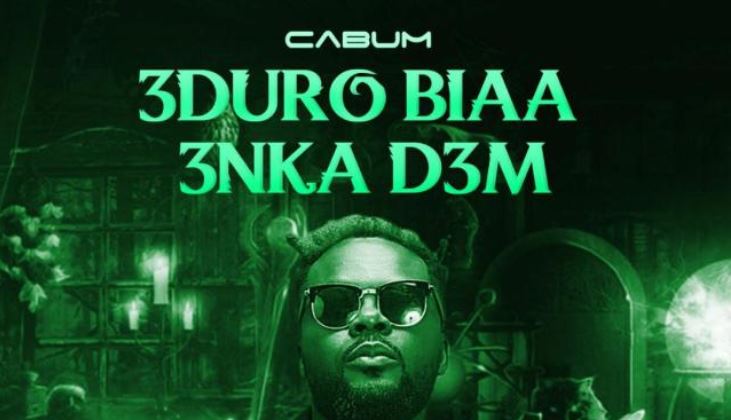 The song was produced by Beatz Vampire who is one of Ghana’s music producers, Cabum is an OseiKrom based rapper.

The song talks about the kind of challenges he has been through, according to him some people have taken his pictures to several places to pull him down but he still lives