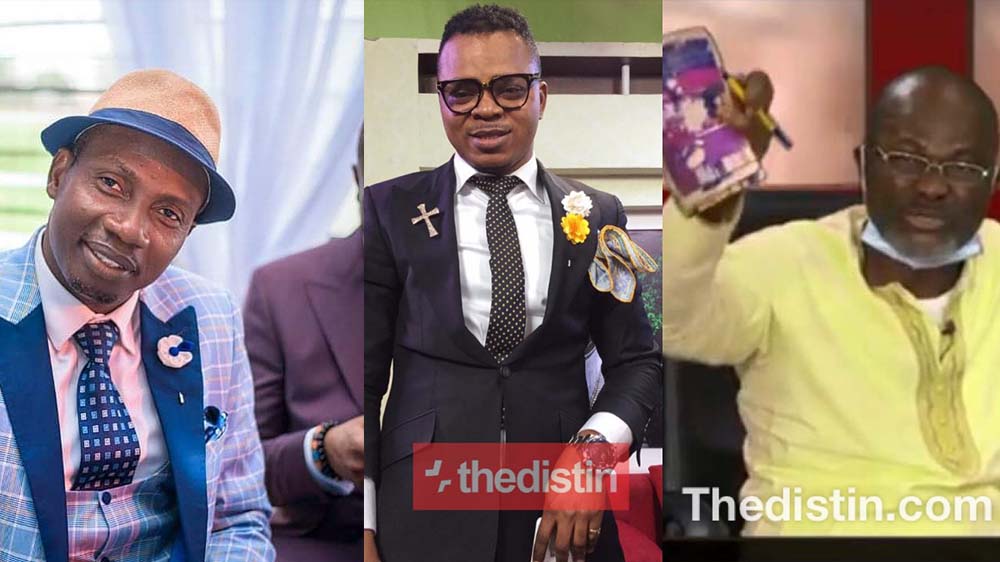 In those revelations, Kennedy Agyapong displayed the photos and names of 14 ladies Bishop Obinim has slept with, in his church, shocking among them was popular Ghanaian actress Benedicta Gafah.

Also, Kennedy Agyapong shared photos of Bishop Obinim initiating a new member into his occult group and revealed how he has swindled a lady and took her gold.

According to Kennedy Agyapong, he’ll make sure that his church is closed down.

Well, Counselor Lutterodt has reacted after Kennedy Agyapong revealed all those dirty secrets about Bishop Obinim.

According to Counselor Lutterodt, the evidence Kennedy Agyapong revealed on live television can never closed down the church of Bishop Obinim.