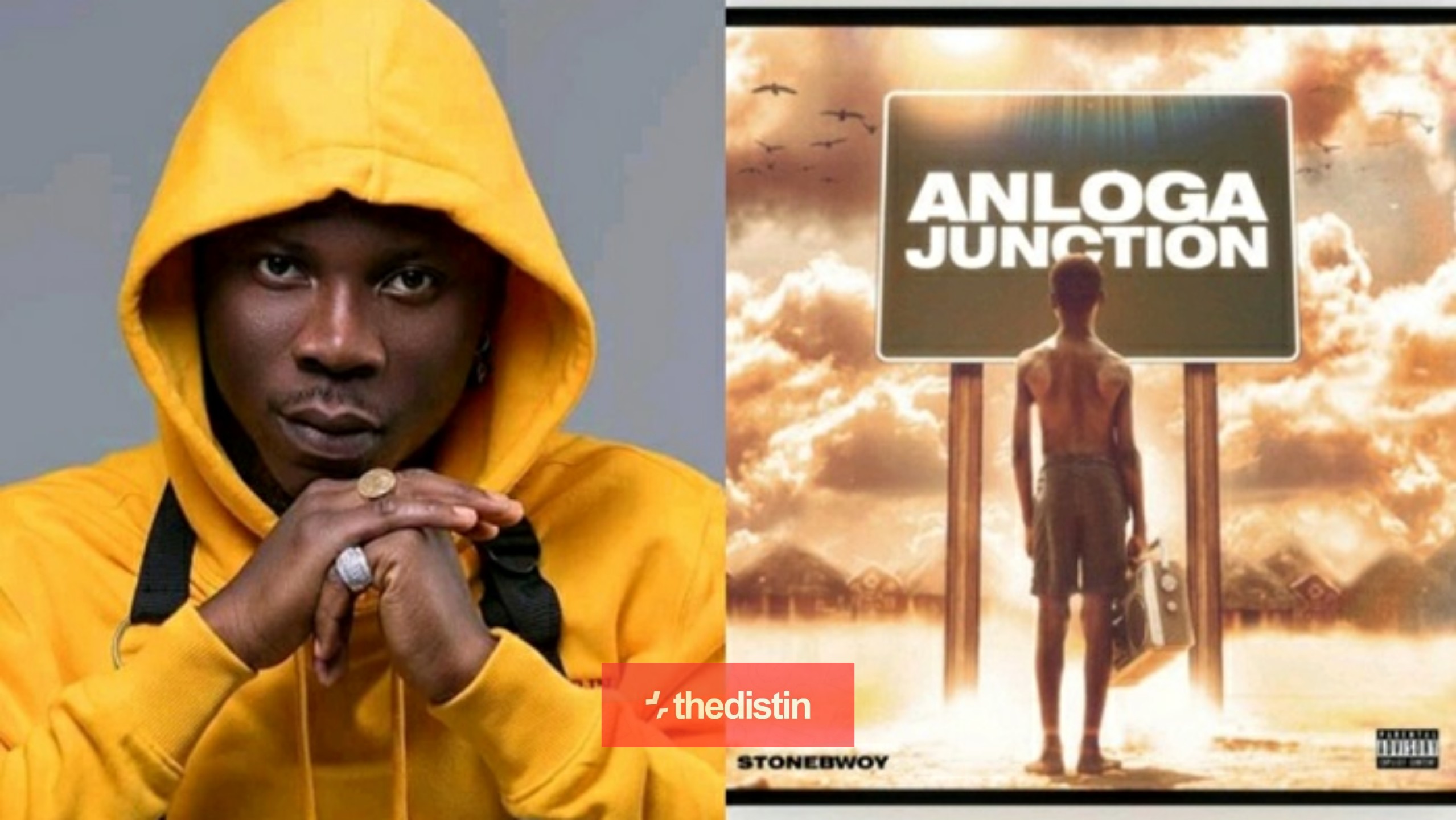 Stonebwoy’s Anloga Junction Album has clocked over 3 million streams in less than 24 hours of its release on Audiomack.

The album has grabbed the attention of music lovers as the Dancehall star had the collection listening few hours before its discharge.

However, the album has been able to clock over 3 million streams in less than 24 hours on Audiomack.

Meanwhile, Stonebwoy is expected to release more videos off Anloga Junction in the near future.