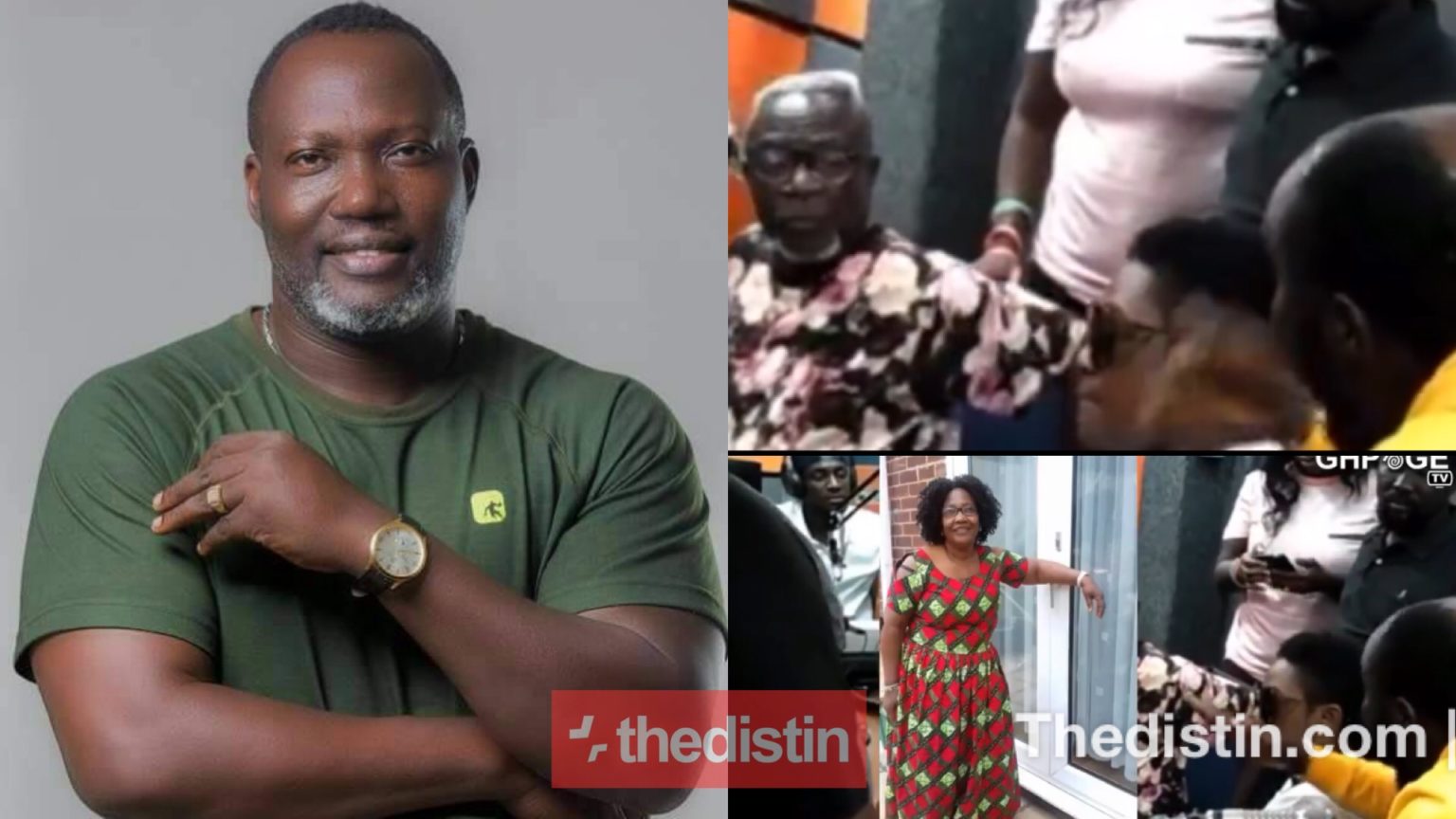 A Ghanaian pastor by name Apostle Rabi has made some shocking revelations about the death of Kumawood actor Bishop Bernard Nyarko.

Around 6 pm yesterday, Ghanaians were hit with the saddest news as Kumawood actor Bernard Nyarko was no longer part of the living.

The likes of Yaw Dabo, Christiana Awuni, Mercy Aseidu, Lilwin, and other industry players broke into tears after they heard the sad news of the demise of Bishop Bernard Nyarko.

Speaking in an exclusive interview with Zion Felix on ‘Me Car Mu FM’, the leader of The Voice of the Ark church said the death of Bishop Bernard Nyarko was not a natural death.

According to him, some of his colleagues in the movie industry attacked him spiritually due to his expertise and how strong he was in the spiritual realm.

Apostle Rabbi stated he got to know the deceased actor through a movie producer Pepe who resides in Germany.

He also indicated upon his prayers and direction from God, Bishop Nyarko got healed, and was able to go about his normal duties.

However, according to Apostle Rabi, the family of Bishop Nyarko failed to listen to his instruction that they should bring him to his house for him to take care of him.

According to him, they gave an excuse that they were waiting for a brother of the late actor to return from the United Kingdom but he didn’t hear from them again.