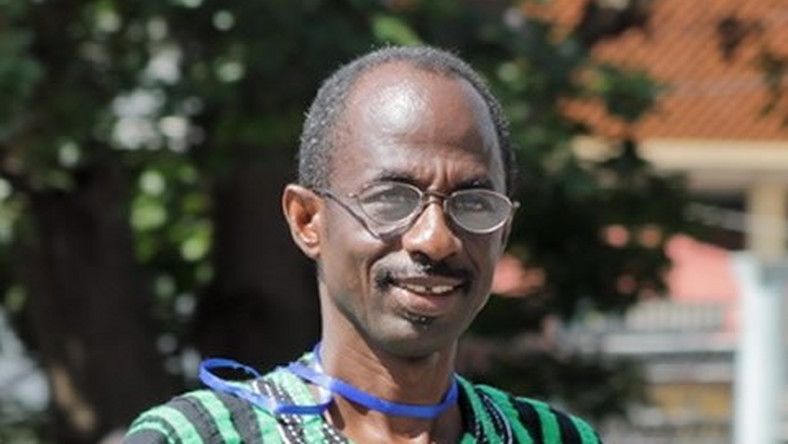 After being heavily back-lashed by Ghanaians for suspending the former Central Regional Chairman Allotey Jacobs, the National Democratic Congress (NDC) seem to be regretting their decision.

From a post by the general secretary of the party, Johnson Asiedu Nketia shows that the party might be regretting their actions after being heavily back-lashed.

According to him, the party has nothing like indefinite suspension unlike the New Patriotic Party (NPP) therefore Allotey Jacobs will be a free man very soon.

He added that if by the next six months their disciplinary committee hasn’t done or said anything about the suspension then Allotey Jacobs automatically becomes a free man.

From his post, one could say the back-lashed from Ghanaians have entered the party executives and they are trying to rescind their decision and that won’t be a surprise if it happens anytime soon.

Juanita for thedistin.com.
Have you got a story or article for us: send it to us here.