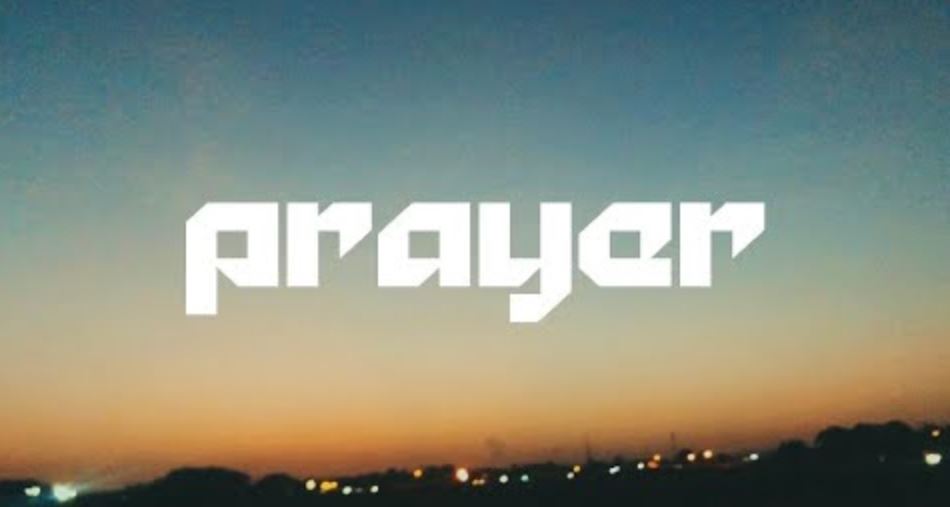 Great songs deserve videos to go with and Ayisi knows the drill. Visuals boast of a serene locale which beams some eye-catching colors on his highly contrast silhouette.

All in all, the video’s absolute simplicity harmonizes well with the song’s now-familiar tone, meaning viewers won’t be left feeling detached.

Ayisi’s latest visual offering is in all respects very organic and has a tendency to be polarizing.

The visual was directed by Da Konnekt.