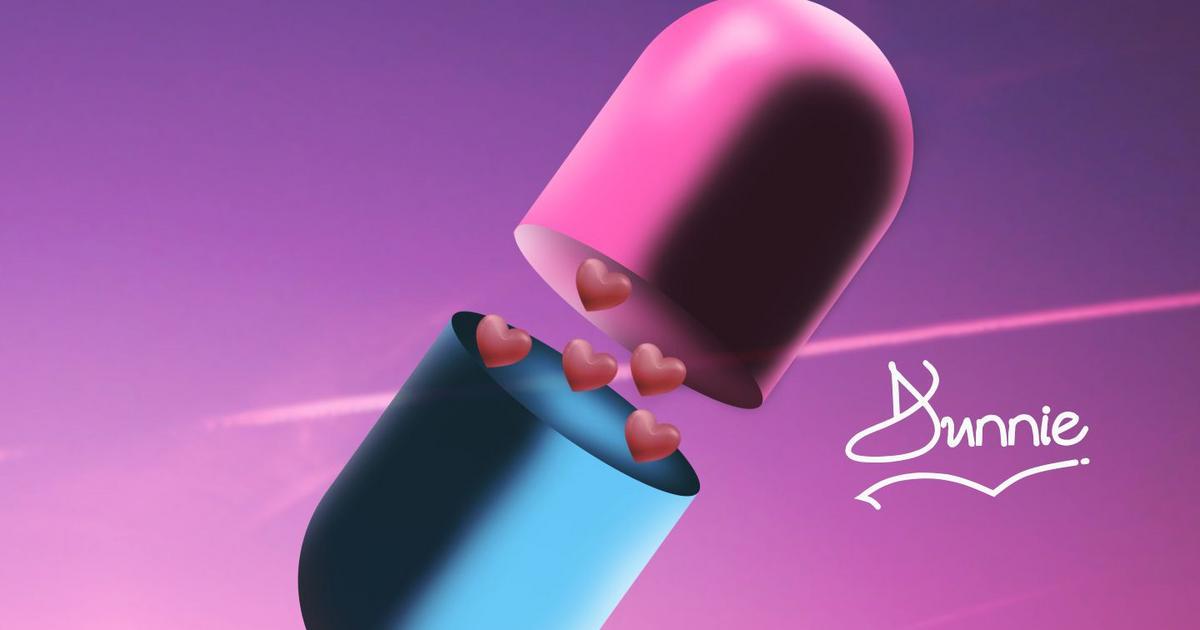 Her sophomore project titled FOUR which is a compilation of four amazing songs written, produced, and engineered by her and various music creatives.

The song titles are Overdose, Koro, Ordinary, and I Need You, and release is scheduled for 28th May 2020.   Production Credits include Zaki Magic, Androbeats, Tuzi, Klasikbeats & Rome, while writing credits include Troms, MikelMizzy, Cupastonce, IduMusic, Klem, Worship, Tiwadara, and Rome.   The project was mixed by Mikkyme, Tiwadara & Dunnie.

Four in the Jewish culture means Growth and a state of being…Social distancing and self-isolation made me spend a lot of time with myself and I came to realize that I have grown in every aspect of myself both in artistry and as a human being. If you have followed my Journey from 7 to 4, what you will definitely hear is Growth from Dunnie.