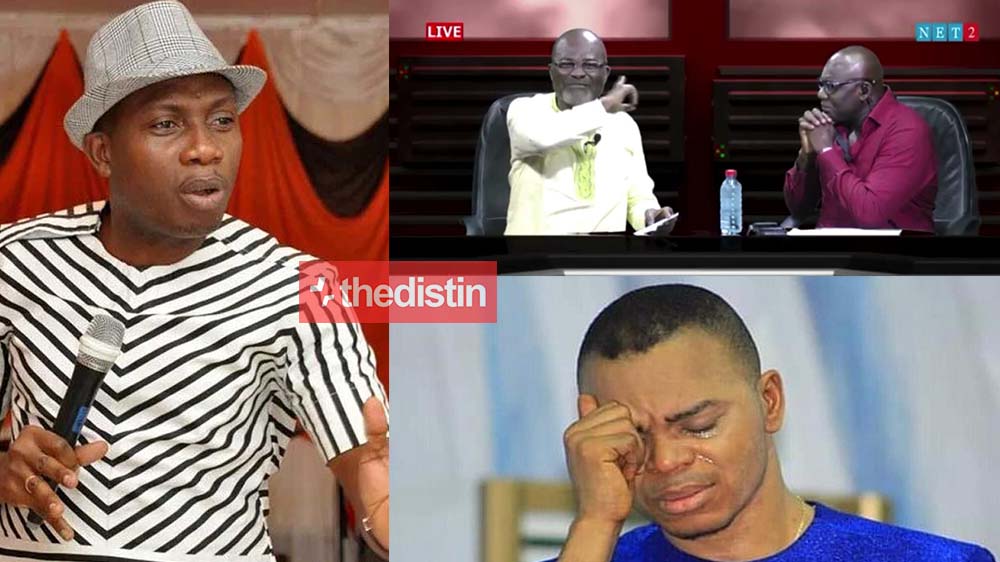 Controversial Counselor Lutterdot after calling Portia Freelove of Date Rush as an ashawo has turned his focus on Kennedy Agyapong’s NET2 TV.

Speaking on TV Africa this morning, the furious counselor Lutterodt hit hard at Net2 Television inviting unscrupulous persons unto their TV station to make allegations against men of God in the country.

According to Counselor Lutterodt, the manner in which every death that occurs in the country is being
attributed to juju or money rituals is getting out of hand.

He added that if the social gathering ban be lifted and Obinim is still sick, he’s ever ready to go to his church and preach to his members.

He went further to talk about the death of popular pastor Apraku My Daughter and warned the lady who did a video on him when he walking around drunk.