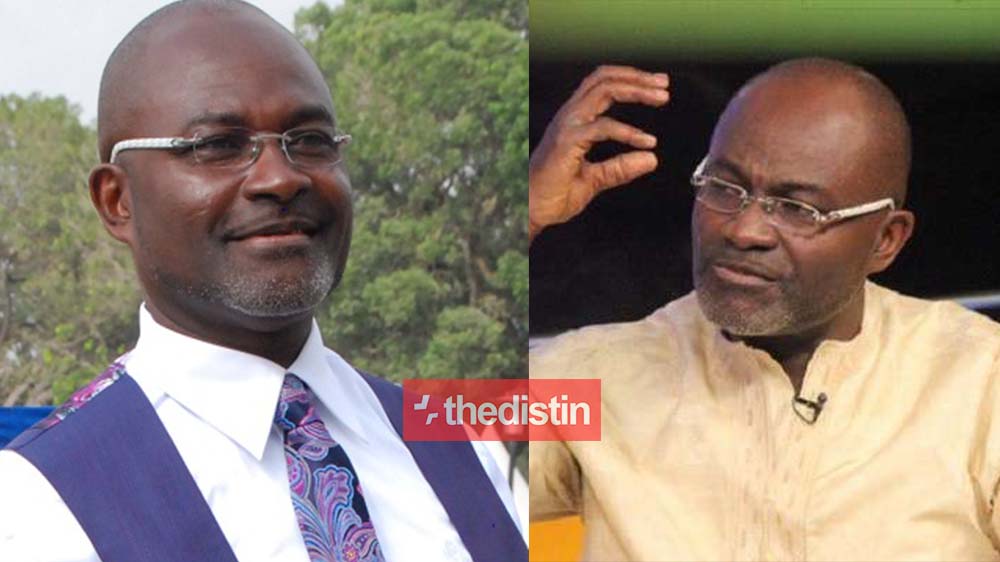 The recent beef between Kennedy Agyapong and Bishop Daniel Obinim seems to have boosted his interest in exposing all fake pastors and other members who intentionally allow themselves to be used for claimed miraculous activities in the church premises, as he has again revealed how their miracles are being done in the churches on NET 2 TV.

According to him, before the fake pastors begin with their miraculous hours in the church, they look out for confederates who would fake their miracles for church members to believe.

He went ahead to expose a video woman who has worked with such pastors and is doing that as her own business which ends her money for survival. He revealed that she charges these pastors, 150 cedis every hour of miraculous service. However, their style of acting is supervised by the pastors, to help direct their prophecies.

He further explained that pastors who get involved with this lady gets trapped and threatens them to expose their dirty works when she is not paid as agreed on.