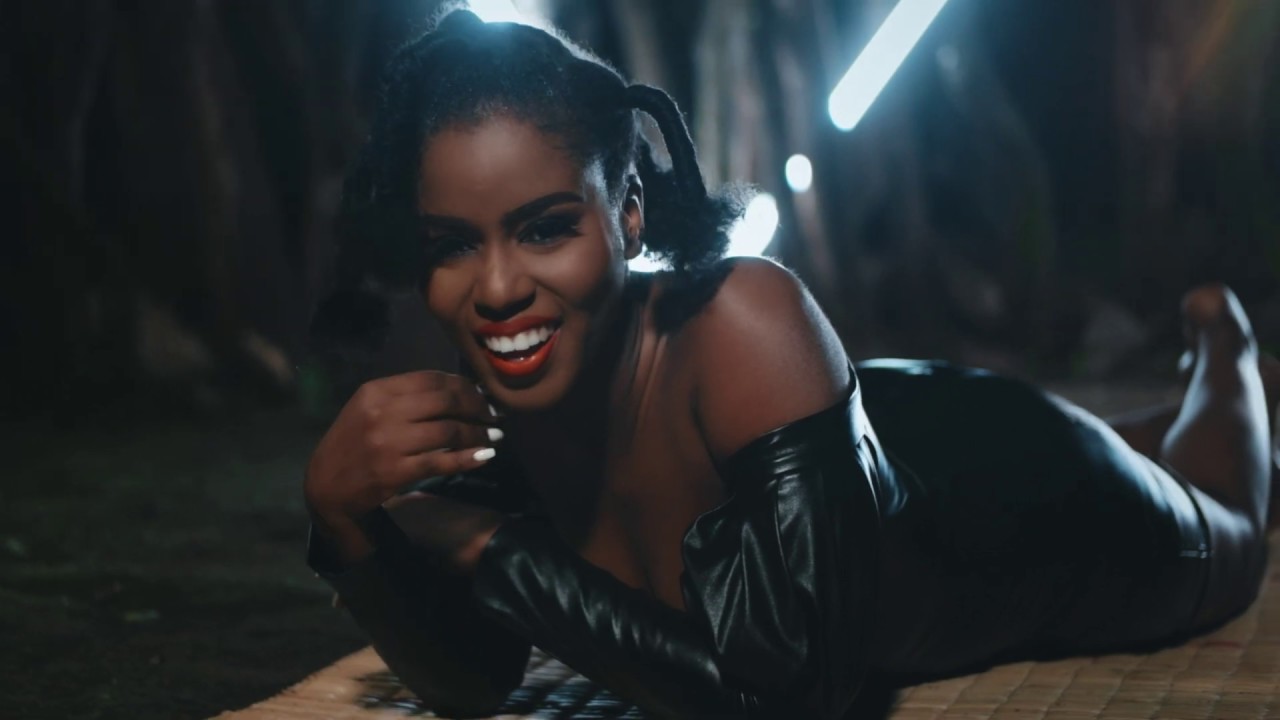 This is her third single after parting ways with Lynx Entertainment.

She first released Sheriff  which did very well then she followed up with Who Are You and now with this Saszy Afroshii produced song titled ‘Baddest Boss”.

The official visual was directed by Justin Campos