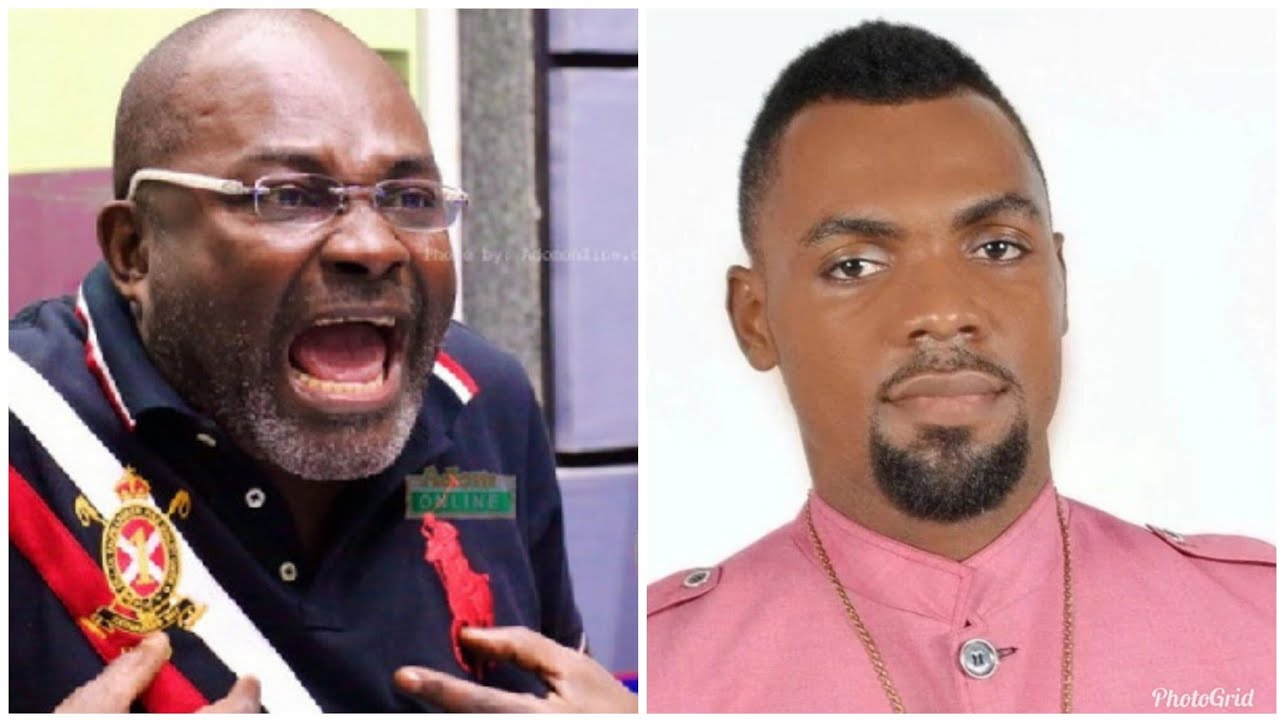 After keeping mute for the longest of time, Reverend Obofour is finally here with a reaction to Kennedy Agyapong and Kweku Annan’s series to expose fake pastors on Net2 GH TV.

Meanwhile the leader of the Anointed Palace Church APC, Rev. Kwweku Bofour has for once come out with a response to the many allegations made against him on the Hot Seat TV show.

He tells how he does not fear any rich personalities in Ghana and will deal with anyone physically and spiritually if they touch him. [likely referring to Kennedy Agyapong]

Watch in the video below as Obofour does his thing.