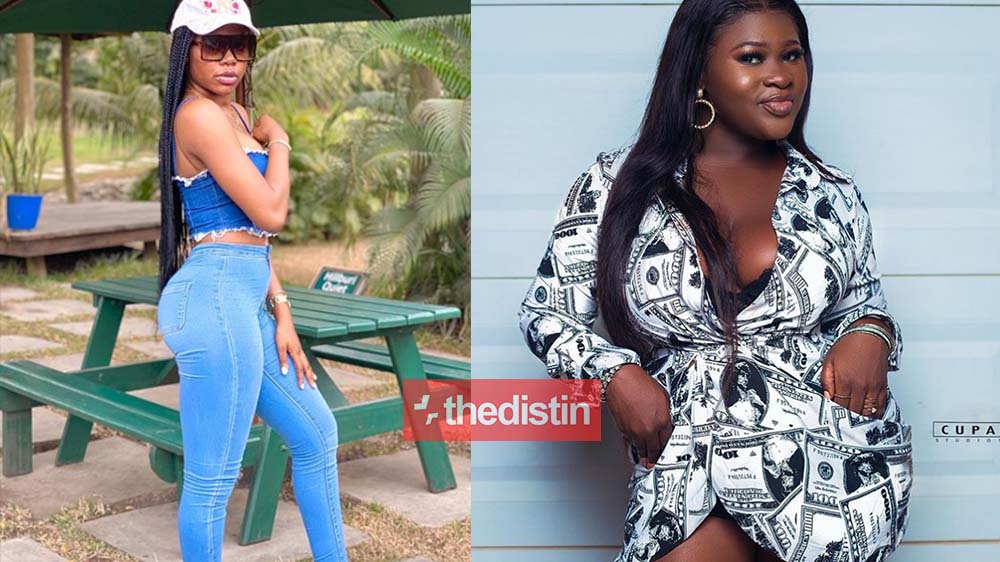 Sista Afia and Freda Rhymz left Ghanaians in shock after their lyrical beef turned into a physical one when they nearly exchanged blows at the premises of TV3 on Monday morning.

This act by the musicians got many talking on social media with some saying the punches in Freda Rhymz’s ‘Point of Correction’ diss song got to Sista Afia.

However, Sista Afia’s statements that she will beat Freda Rhymz during some of her interviews is not a joke as she has vowed to beat the rapper whenever she meets her again in a fresh interview.

Sista Afia in the interview revealed that She attacked Freda Rhymz because she mentioned her name directly when their paths crossed and started aiming shots at her.