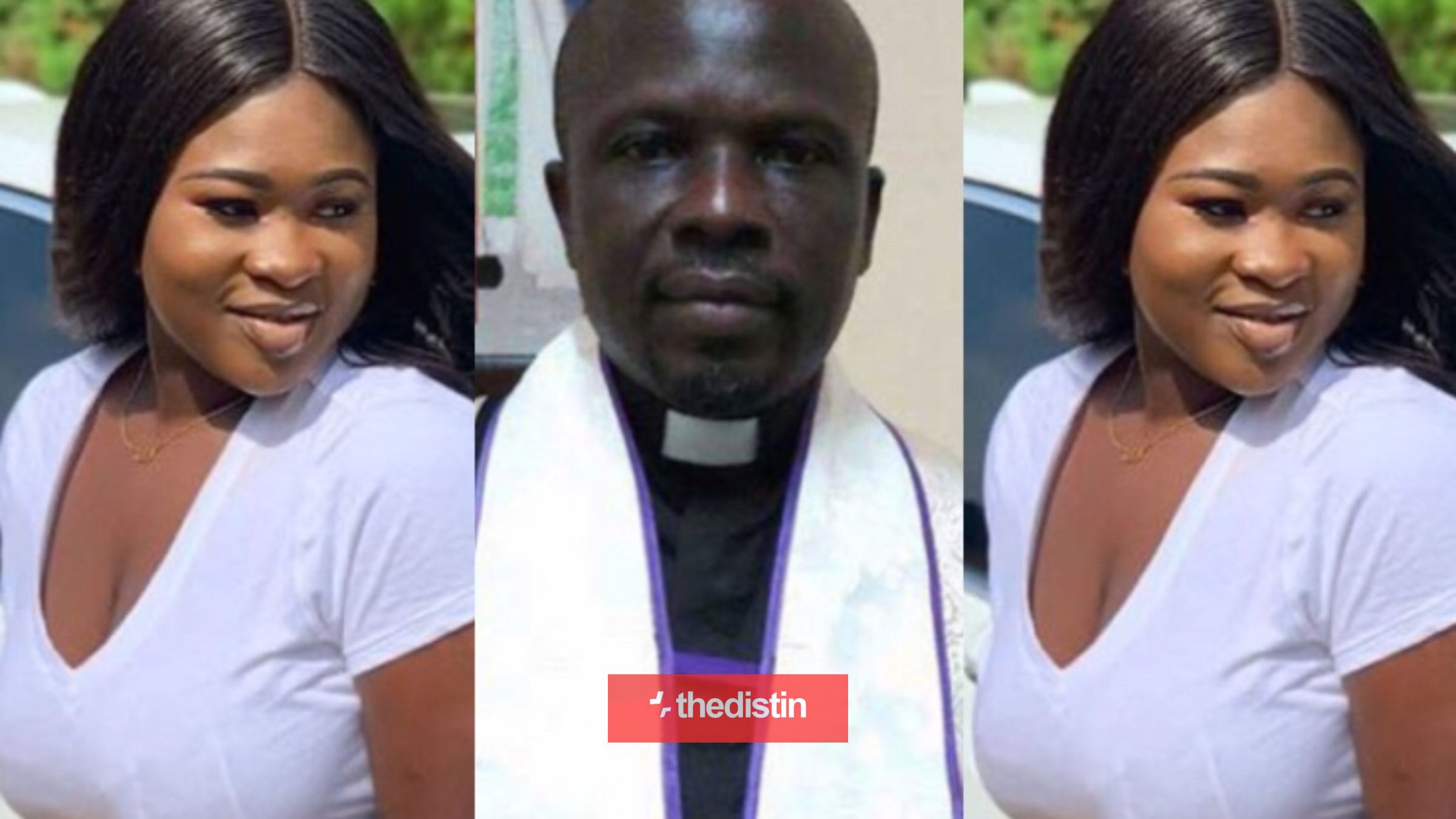 Ghanaian singer Francisca Gawugah known by the stage name Sista Afia has taken to her social media to speak on the death of Pastor Apraku My Daughter.

We earlier reported on the about the sudden demise of popular Ghanaian pastor Apraku My Daughter. The popular pastor passed away today.

This shocking death comes just a day after a video of him went viral on social media as he was seen walking around lackadaisically like a drunkard.

Reacting to the sudden death of the preacher, Sista Afia stated that it’s really sad to know that a few days back, the Late Man of God was being humiliated and shamed on social media and then days later, he dies

Sista Afia went on to advise Ghanaians to learn how to appreciate a person when the person is alive rather than wait for them to die before we show them, love.

She took the opportunity to say Rest In Peace to the late Man of God with the request that God should keep him well.

This thing is really sad. Few days ago ppl were just shaming him on social media. Few hours ago he is gone like he never existed. We need to learn how to appreciate the living, not wait for them to die before we share love and memories. RIP Apreku, may God keep you well