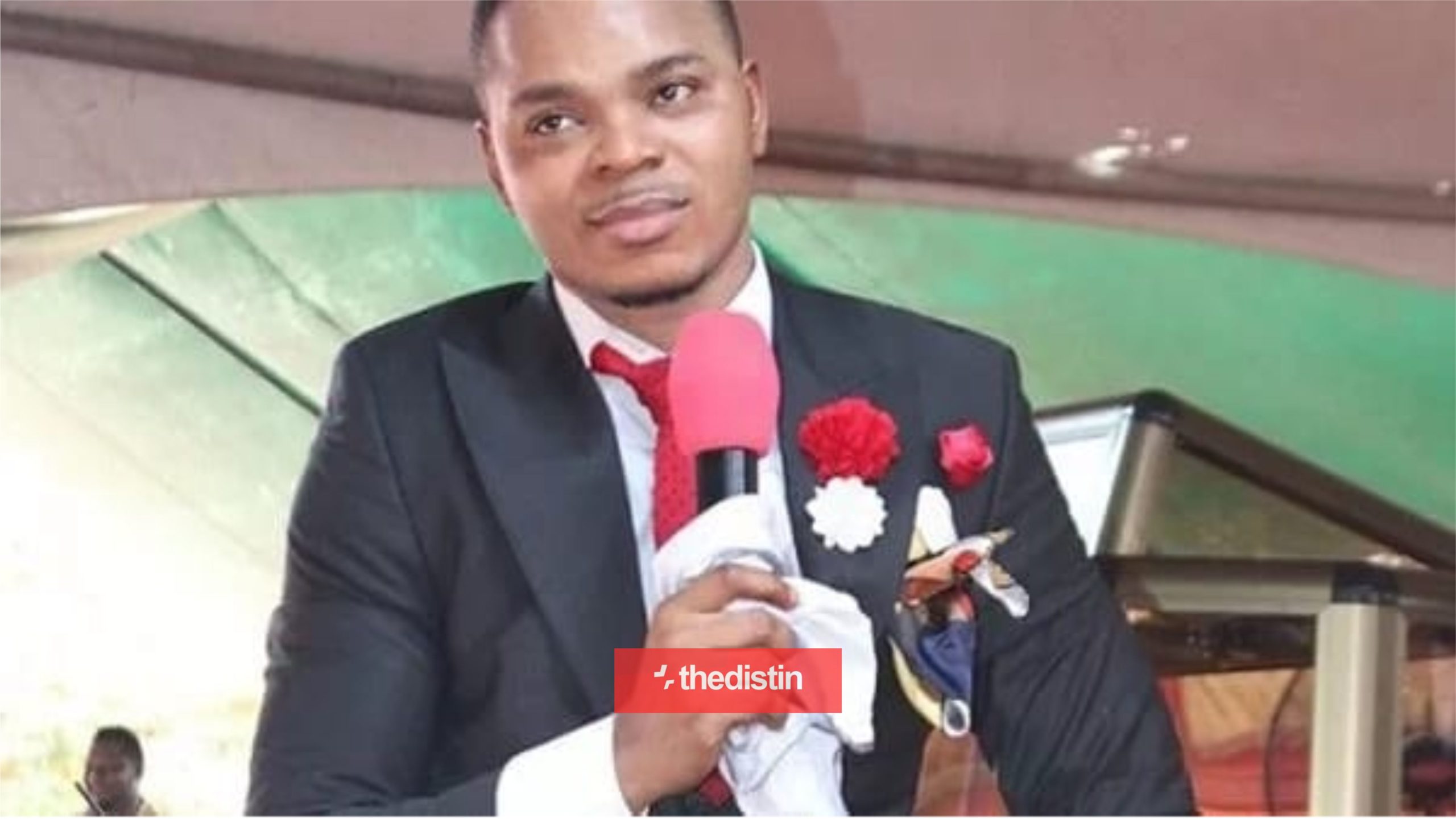 Lawyer of self-acclaimed Angel identified as ” Ralph Poku-Adusei,” has reported the release of his client Bishop Daniel Obinim on Friday Dated 22, May 2020 after being ordered to meet a bailing condition of GH¢ 100, 000 with three sureties on Tuesday.

He indicated that the leader of the International Godsway Church was rushed to the hospital immediately after being released as he has spent three days in police custody.

The lengthened stay of Obinim was a result of not being able to meet his third bailing condition among the ordered sureties on time.

According to the reports, two family members of the accused, identified as Elsie Asiedu, and Jennifer Yawa Quartey, raised allegations about the police investigative team intentionally delaying the convict in their custody as they also kept waiting as sureties, even after presenting their evidence on Thursday morning around 7:00 am.

Dsp Juliana Obeng, The Head of Public Affairs at the CID, in her report, indicated that, the two sureties of Obinim have chastised the law enforcement agencies to follow the orders of the judge who presided over his case. She added that, the process to release him was not yet done but his church members were raising more arguments about he being held in the cells to thwart him.

His case has therefore being postponed to June 1, 2020.