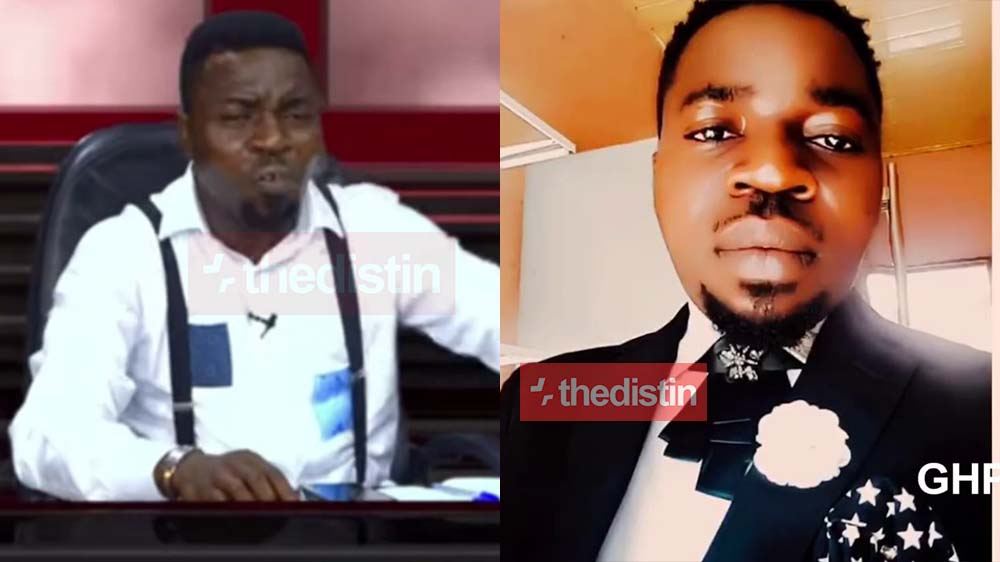 Still on Net2 GH TV’s investigative piece on fake Ghanaian pastors and prophets, Ben Yorke who was accused by Demon Manasseh for killing someone is here with a response to the allegation.

Defending himself and calling everything Manasseh said about him on Net2 lies, Prophet Ben Yorke claims Manasseh was a mad person when he first met him, after which he healed him with prayers– he further tells how he the same Manasseh had an affair with a 65-year-old woman who sent him to South Africa.

Watch in the video below as Prophet Ben Yorke tells his side of the story.