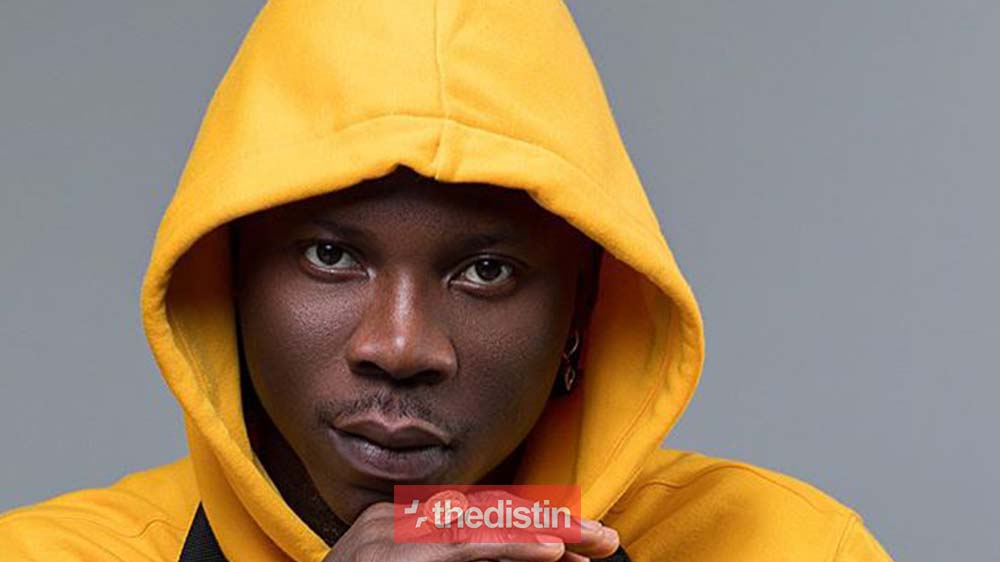 Dancehall artiste Stonebwoy has disclosed that the incident which occurred last year during Vodafone Ghana Music Awards was a lesson to him more than regret.

Speaking on Hitz FM, Stonebwoy indicated that the VGMA brawl between him and Shatta Wale VGMA was a learning process for him more than regret.

According to him, his intention was not pre-meditated because he did not plan to cause confusion and fear during the VGMA.

He added that if it had been pre-meditated as soon as Shatta Wale entered they would have chaos.

Read Also: Adorable Video Of Sarkodie And His Daughter, Titi In A Dance Battle Will Make Your Day | Watch