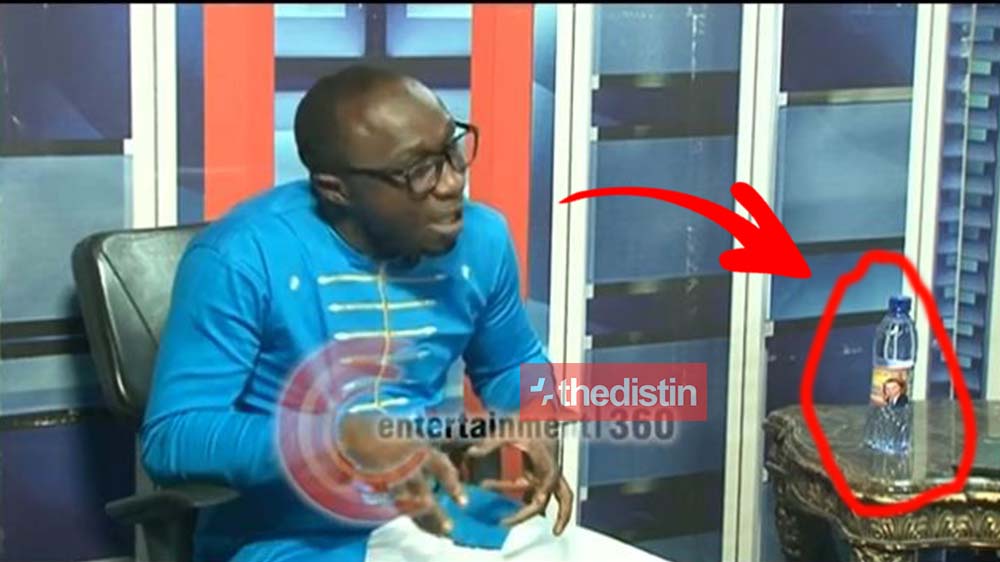 Well, prophet Michael, aka Demon Breaker has become an enemy of Angel Obinim’s fans and followers since he granted an interview on Net2 GH TV’s the Seat show aimed at exposing fake Prophets and pastors In Ghana.

Meanwhile, in a recent interview on Net 2 GH TV demon breaker narrates his story, but this time around it’s a whole different story as to why he ended up in prison as told on OBTV– he says he got arrested for fraud, when he told on Net2 GH TV that he got arrested for causing a fight.

Watch Demon breaker tell a different story in the video below.