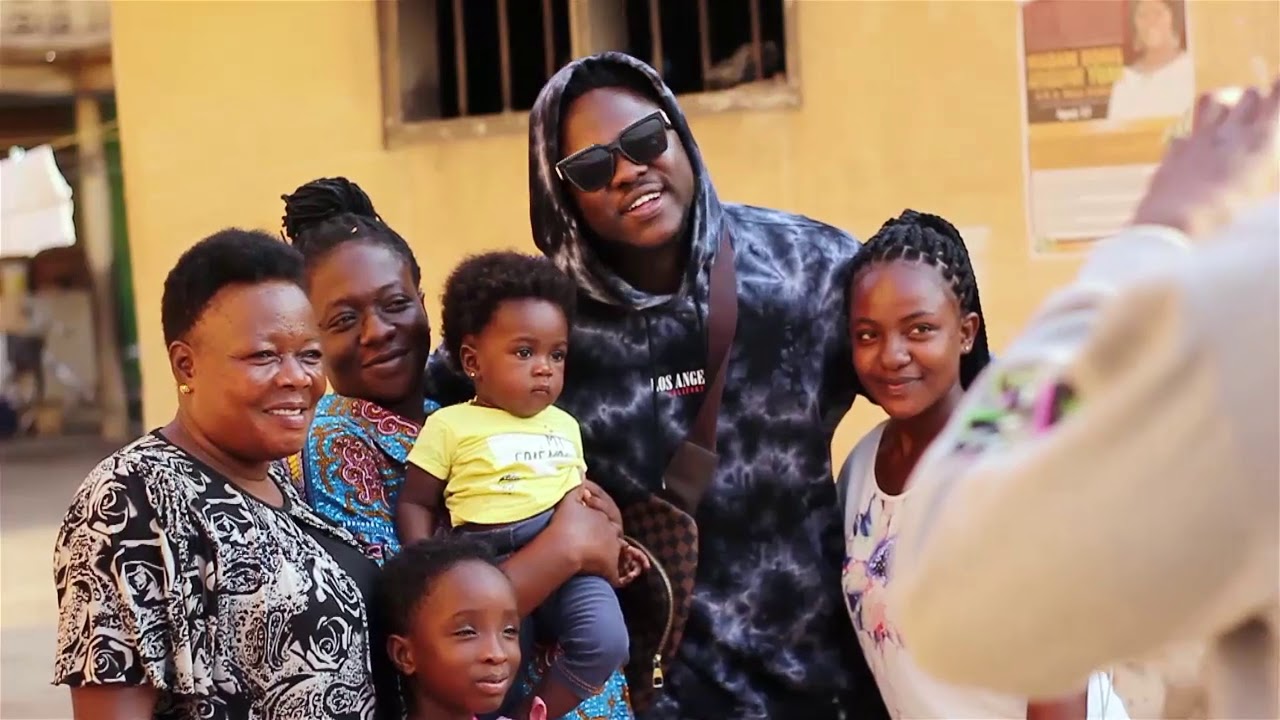 The visual was directed by Mykel Heydar.