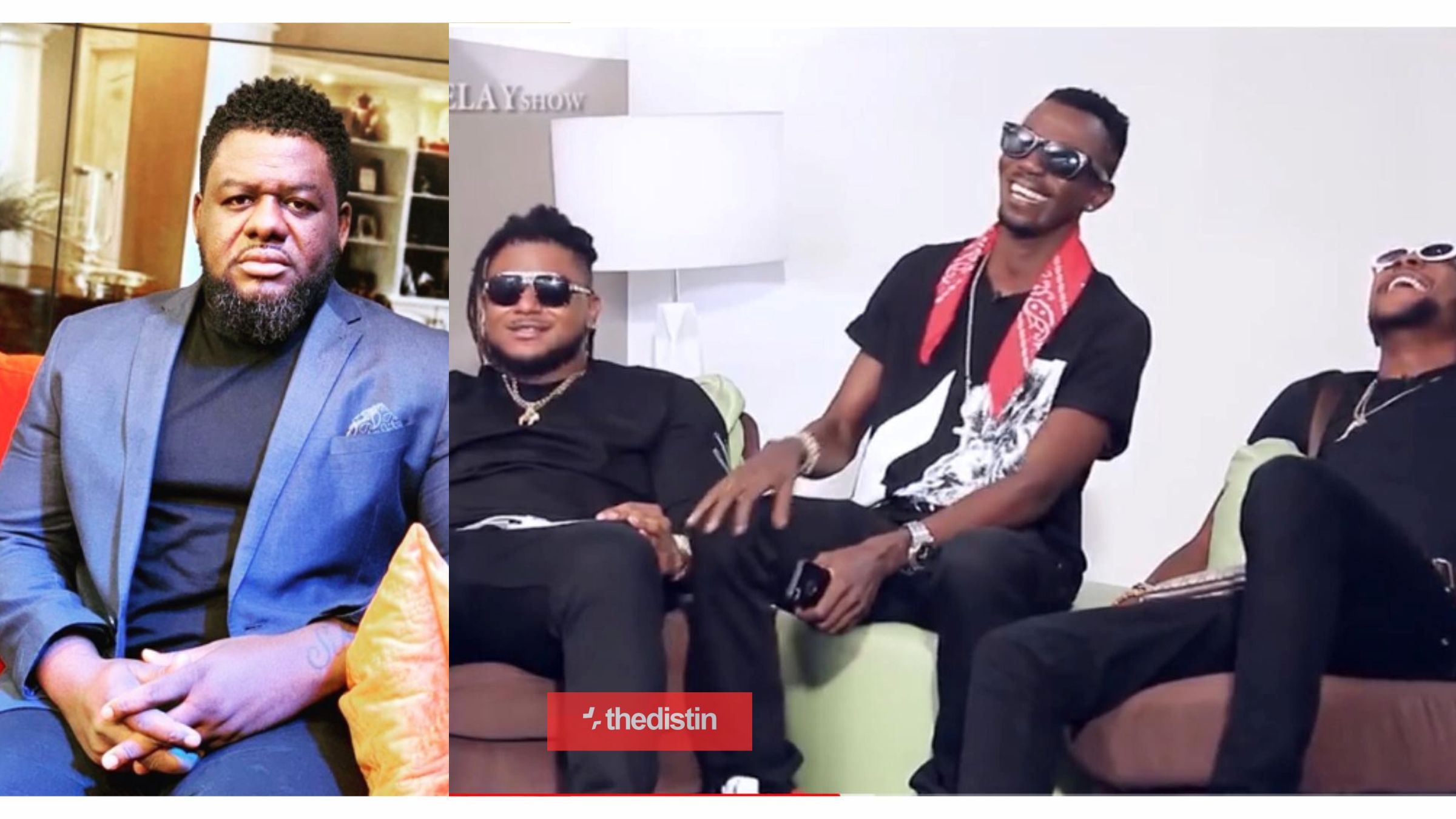 Bulldog, Shatta Wale’s manager has revealed that the SM Militants have a lifetime contract with Shatta Wale and the Shatta Movement.

Shatta Wale earlier confirmed that he’s disbanded the Militant group and sack all the group members, Natty Lee, Joint77, Addisef and Captan from his camp.

According to Wale, Wale in a Facebook live video the Militants ganged up to backstab him but Captan betrayed his colleagues by telling him (Wale) what Addi Self, Joint 77 and Natty have been saying about him.

Speaking on the Shatta Wale versus the Militant saga on United Showbiz on UTV, Bulldog disclosed that the SM Militants signed a lifetime contract with Shatta Movement and it restricts them from signing or dealing with other music brands.

They have a lifetime contract with him so nobody can even touch them. You cannot invest in them. Our mantra is SM for life and that’s what they signed up for. They are aware. It’s a time for them to reflect and Shatta has got a big heart. If they do the right thing, he will accept them back.

Bulldog on the same show also disclosed how he influenced in the sacking of the SM Militants, thus Addi Self, Joint 77 and Natty from the camp.