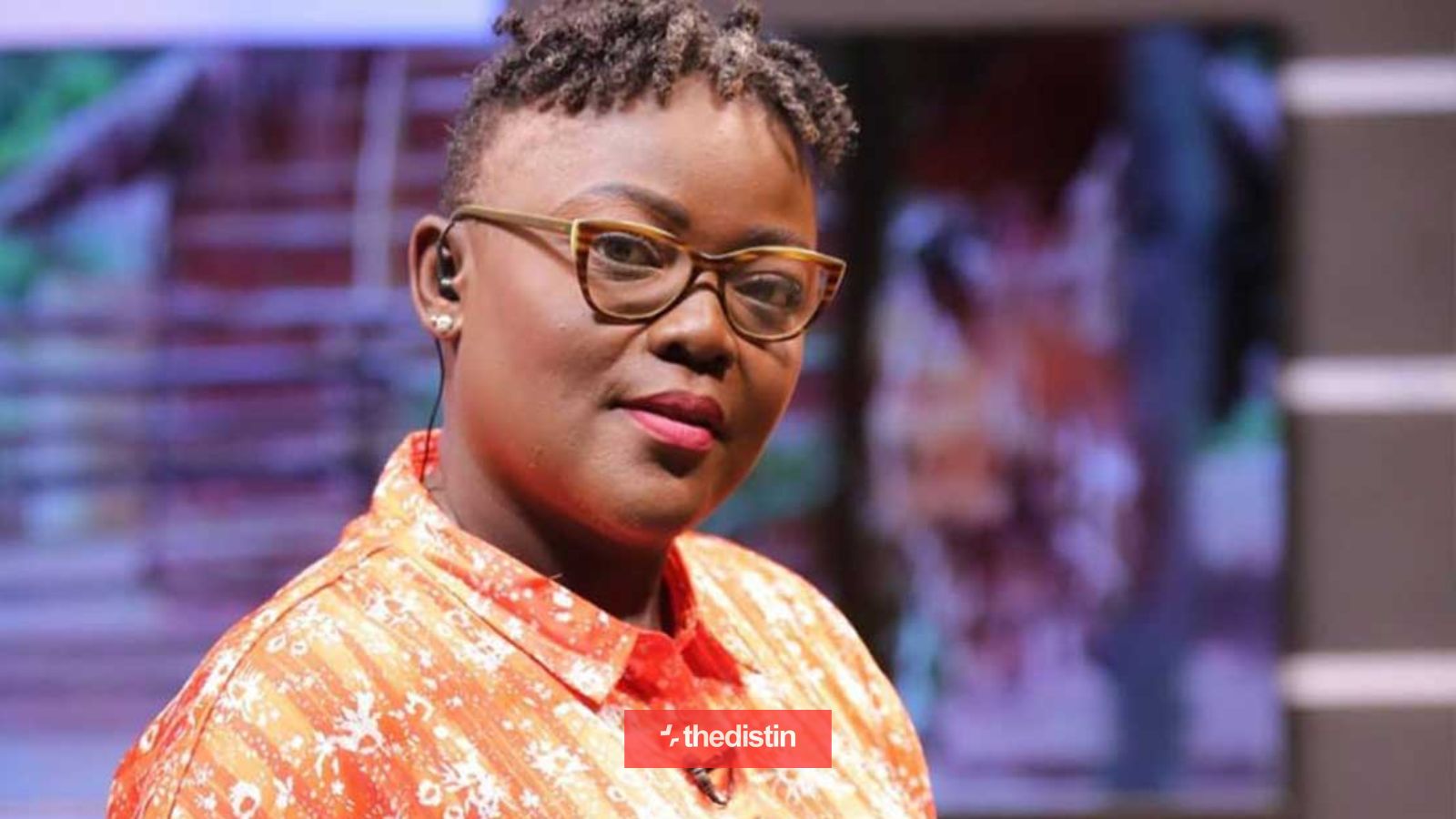 Nana Yaa Brefo, few weeks ago took to her Instagram page to announce her exit from the Multimedia Group.

She made this announcement days after a controversial interview with Nana Ama McBrown which attributed her resignation to the backlash she got from the public and pressure from her employers to apologize to the actress.

The renowned journalist in an interview revealed that at a point she felt she wasn’t really appreciated by her employees.

Nana Yaa Brefo will be on Angel TV’s current affairs department and will be the main anchor for the station’s morning show, Angel in the Morning.

“Decision finally made may God help us all”