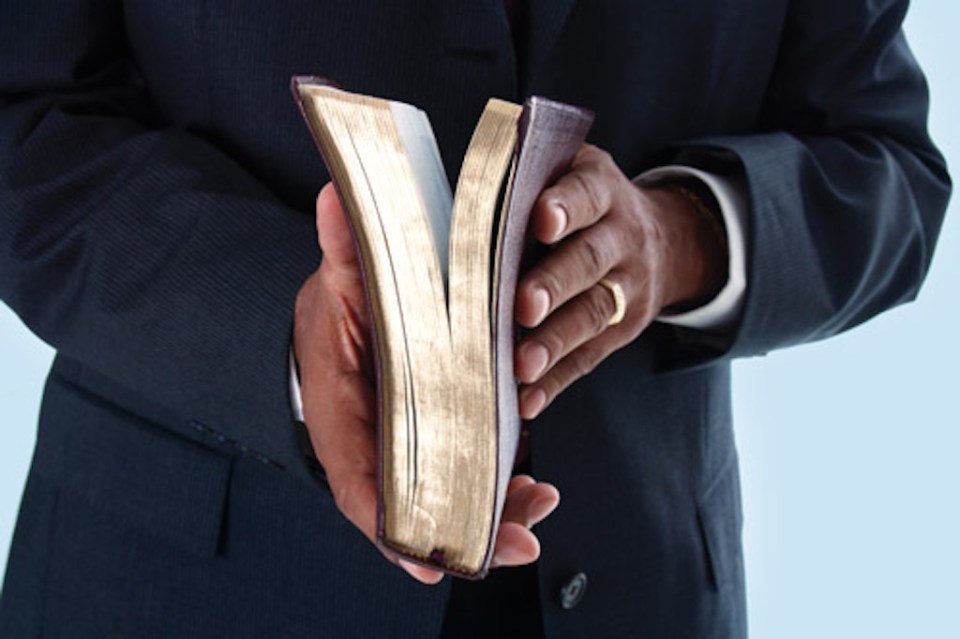 Alex Armstrong, the leader and founder of Potter’s Family Chapel, has voiced out on the arrest of all pastors, who failed to follow the restrictions placed on all social gatherings including churches, requesting the government to release them from the police cells since the leaders of the New Patriotic Party failed to adhere to the precautionary measures amid the primaries of the NPP.

“I want them to release those arrested and jailed…I want you to know that you guys are biased and very wicked. Mr. President, I know that you are a Christian, and some of us prayed for you to become president.

Some pastors have been complaining bitterly about the new directives the President “Nana Addo Dankwa Akuffo Addo” brought out considering how some other gatherings of organizations go against the directives but allows only a few to be present at church.

According to the president, only 100 people are allowed to be at a religious and other social gathering for a period of one hour, with the leaders ensuring that, all protocols are observed in order not spread the deadly coronavirus. He indicated that 25 percent of the total population should be allowed at a time. in order to prevent overcrowding and to adhere to the spacing between the members.

Alex Armstrong lamented on the fact that the NPP executives failed to adhere to the social distancing directives as most people were seen hugging and shaking which are against the protocols given.

“Look at what happened yesterday, it is sad…how they were hugging, dancing, jumping, and running [around]. That one nobody has arrested them,”

“Pastors jailed should be released immediately other than that it will be a curse on all the politicians…other than that, judgment will come from above.”