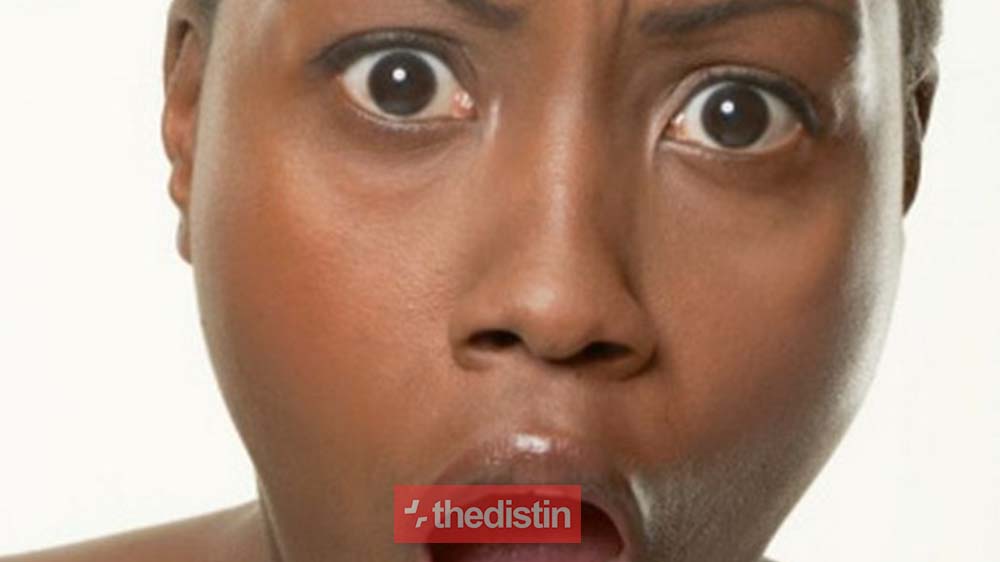 Police have taken into their custody, some exposed self-acclaimed herbal doctors, spotted in a few minutes video released by Ghana’s renowned journalist “Anas Aremeyaw Anas as a result of selling fake unapproved herbal products to people as a cure to the novel coronavirus and at higher prices.

The World Health Organization has since the outbreak of this deadly virus, not confirmed a cure for the disease pandemic but has only initiated preventive measures, to help prevent the spread of the disease.

The actions of these herbalists selling herbal products to people have been a shock to Ghanaians and even the boss of the FDA. In the documentary released, a herbal product with the label “COVID Cure 1” was seen being sold to some Ghanaians at high prices despite the fact that, it has not been investigated and approved by the FDA.

During an investigation to rule out the quacks and the deceitful works of some Ghanaians to make millions of dollars, an undercover reporter in their business dealings had three bottles of the drug sold to him for 1000 Ghana cedis.

To get more customers for their selfish gains, they advertised the drug on radio stations and when quizzed on the level of its efficacy, one person recommended that it was very effective in curing the disease.

When quizzed about the drug in an interview, he indicated that the drug was not for sale and they waiting for approval from the higher authorities, meanwhile, high volumes of the medicines had already been sold to the public via mobile money.

“This medicine is not for people to go and use it for trials before we know the potency of our medicine. We have given it to a lot of people and no one had given us negative feedback.”

“Some respected people have even taken their relatives out of hospitals. They drank the medicine and got healed,” his accomplice said, in the documentary.

The suspects told the undercover reporter

Delese Mimi Darko “C.E.O” of the Food and Drugs Authority (FDA), has hereby released a statement, indicating that, the exposed drug can not be approved due to the toxic substances it contains, revealed in an investigation done amid the exposure.

“Just by looking at the product, I can tell you it is not registered,”

“FDA will never allow you to put this on your product, ‘COVID Cure 1’

“Really it is a very serious crime and I am not joking with this,”

FDA boss reacted, upon spotting the bottle of the mixture with the label ‘COVID-19 Cure