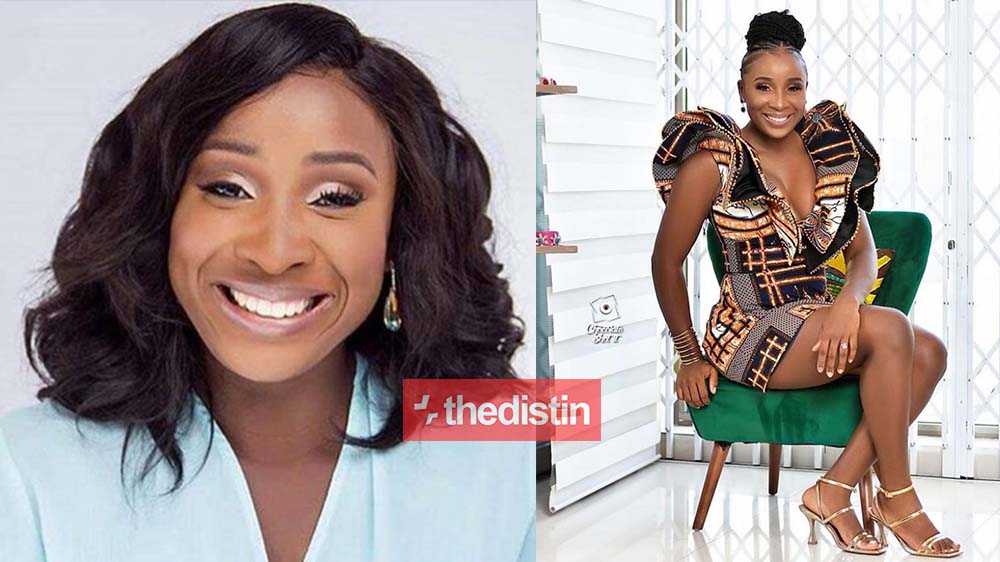 According to her, she intentionally announced to the general public immediately she got sacked from multimedia because she believes God had a better plan for her

I have come to accept that God always has bigger plans for us and that was why I publicly announced it when my contract was terminated at Multimedia. I believe that my new job is another chance from God to positively use my talent to influence society