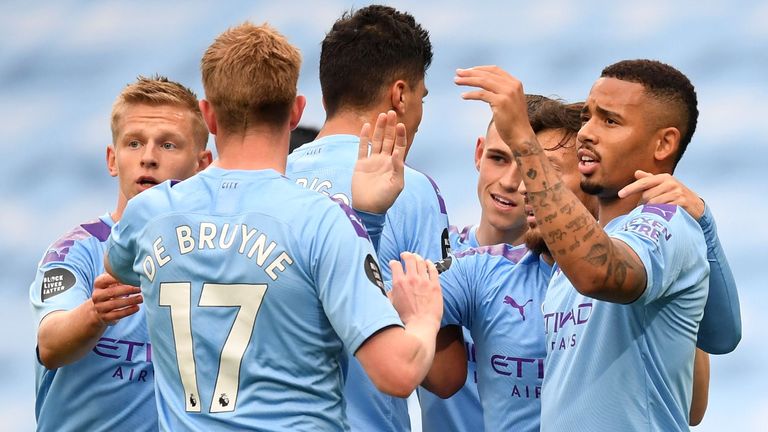 Manchester City will play in the Champions League next season after the Court of Arbitration for Sport (CAS) overturned the club’s two-year ban from European football.

The Premier League club vehemently denied any wrongdoing and appealed the decision at CAS last month, after previously describing the UEFA disciplinary process as “prejudicial”.

After hearing evidence over the course of three days in June, CAS has now overturned the suspension – meaning City are free to compete in the Champions League next season, having secured second place in the Premier League with a 5-0 win over Brighton on Saturday.

Speaking after the match, City manager Pep Guardiola said he was confident the ban would be overturned and insisted his side deserved to play in European football’s elite competition.

“Today we achieved one incredible challenge, which is qualification for the Champions League mathematically,” Guardiola told Sky Sports.

“That is the challenge that is the minimum requirement for this club. And these players have done it for the last six or seven years.

“We deserve to be there because we won it on the pitch. Hopefully on Monday UEFA can allow us to play like this team and these players deserve to.”