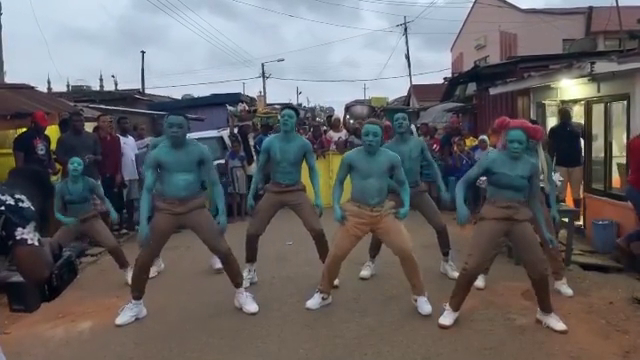 The music video for “Already” which is off Beyonce’s “Black Is King” album has received massive support from fans and the media since its release. Watch here, or see Shatta Wale’s reaction to the song release here.

Expressing their joy in the music video feature the dance group took to social media to share behind the scenes footage of themselves performing to the song before its release.