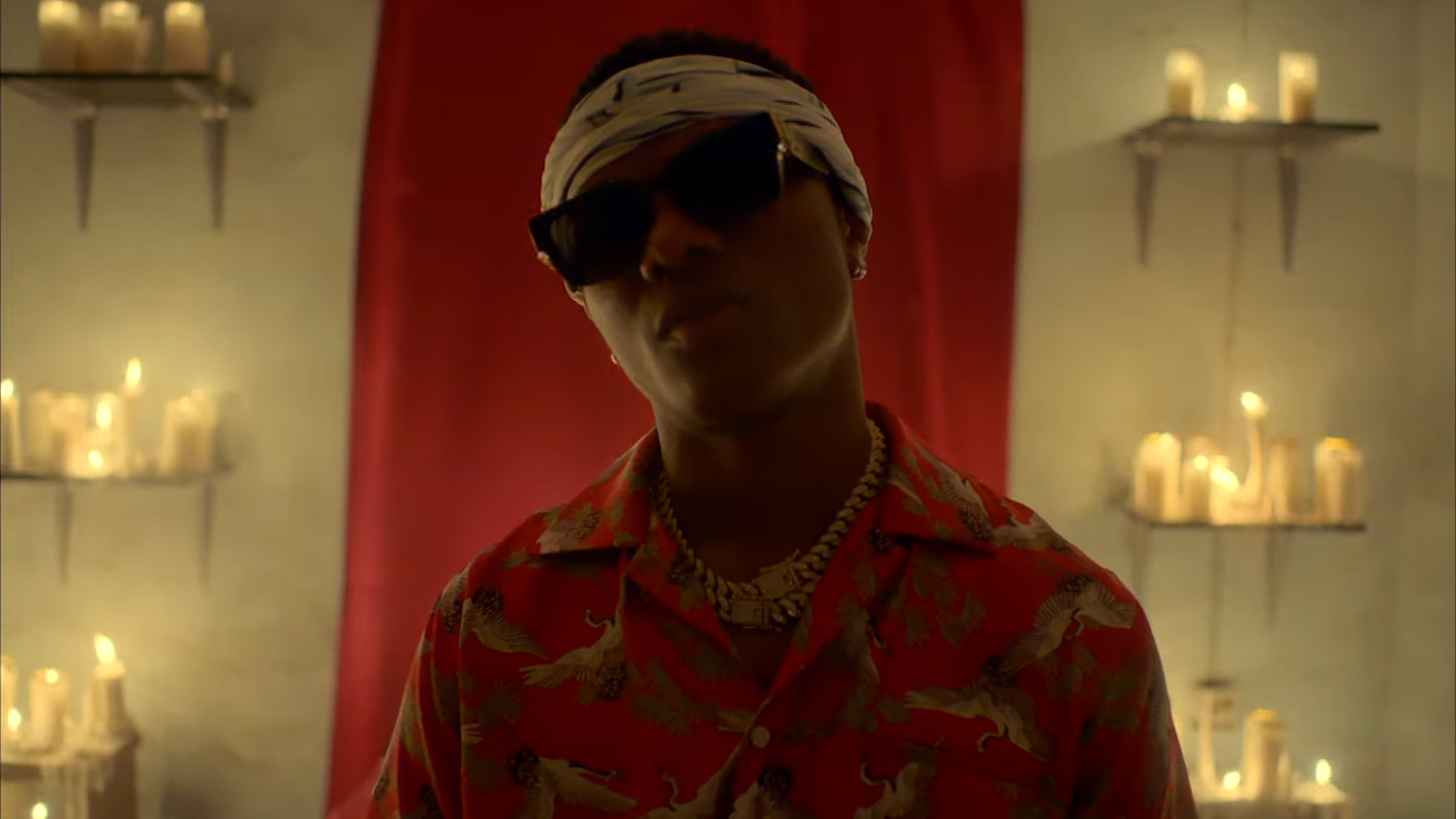 Just in case you missed out, Ghanaians and the world have been celebrating since “Already” from the “Black is King” album by Beyonce was announced hours ago. See how the internet reacted to the release here.

Meanwhile, “Brown Skin Girl” which features Wizkid on the same album seems to be getting the same attention, and we all can only be proud of Africa during a time like this .

Thedistin Staff for thedistin.com.
Have you got a story or article for us: send it to us here.