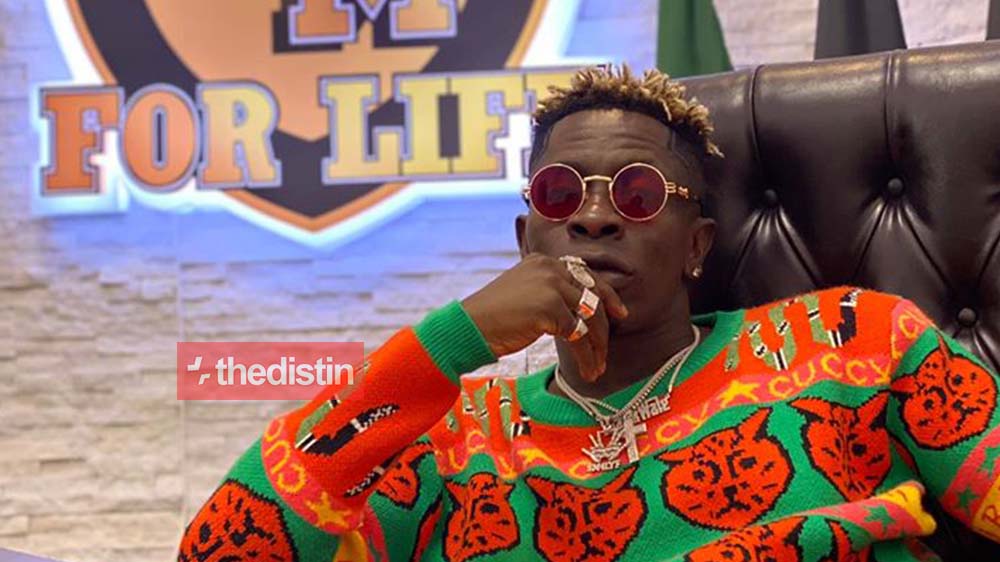 Just maybe the Dancehall King thinks all is done after getting on Beyonce’s song as he asks his followers on Facebook “what if he retires?”

Taking to his official Facebook page, Charles Nii Armah Mensah along with a photo of himself donning a Gucci sweater wrote,

What if I retire

requesting from his fans whether he should stop doing music, but his everloving fanbase proved to him that they want him here now than never before in the music industry as they drop sweet words for him.

Check out Shatta Wale’s post below and read his followers’ reactions here.