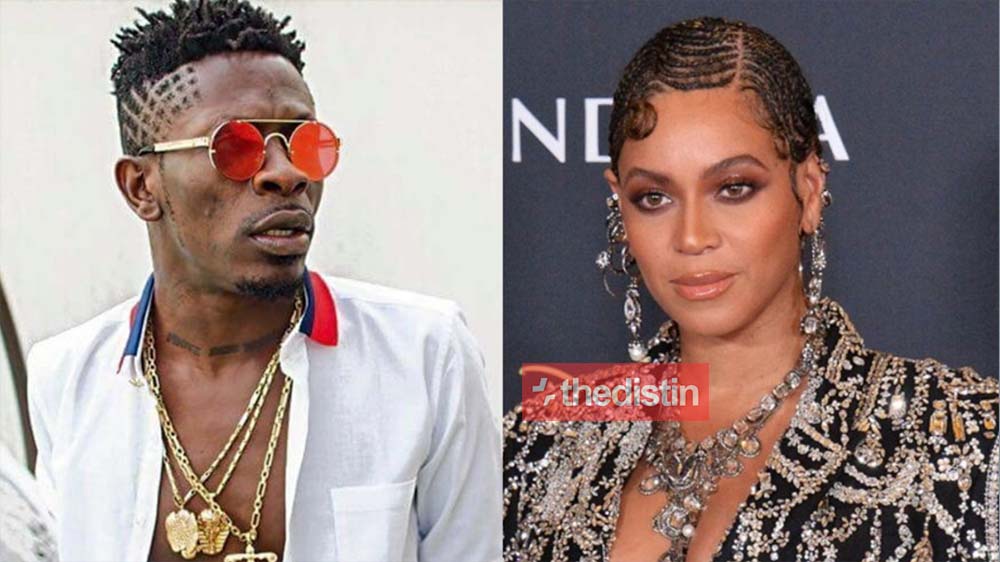 Meanwhile, just two days after the visual was released on all digital platforms, amazingly it’s on the number 1 spot on US iTunes

.@Beyonce, @shattawalegh and @MAJORLAZER’s “ALREADY” has reached #1 on the US iTunes music video chart. #BlackIsKing

Watch the already video below