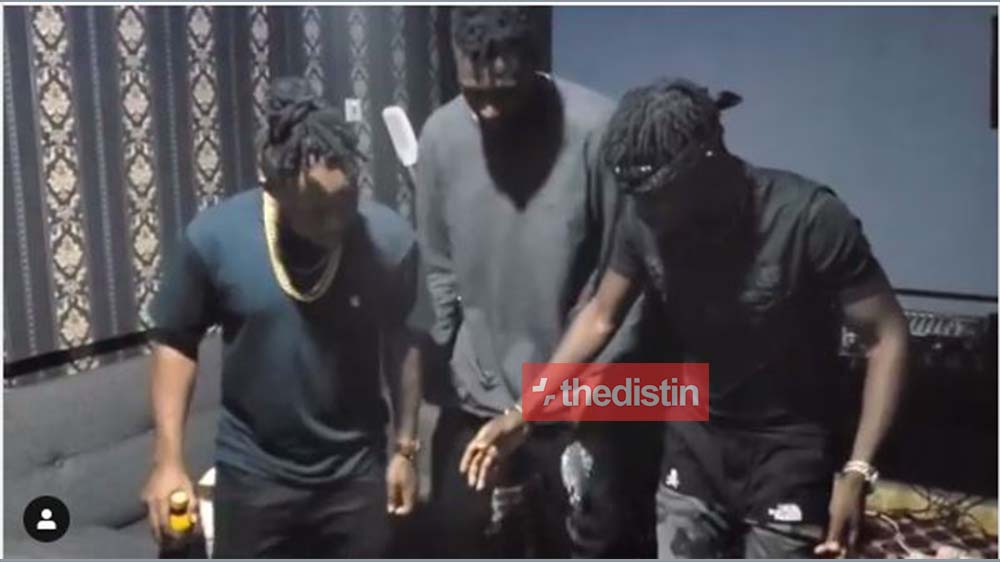 Meanwhile, in the video Keche Joshua and Keche Andrew were seen in Kuami’s studio were they couldnt control themselves but to shake out boredom with their new song