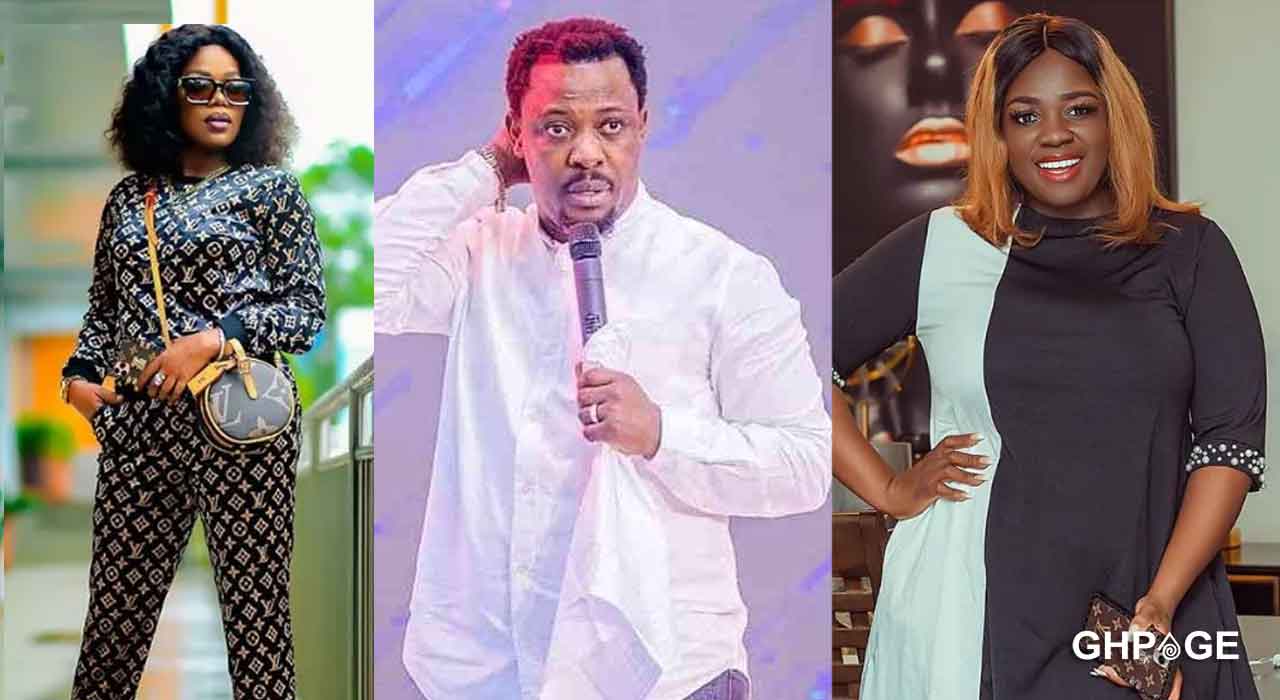 Mzbel has finally spoken on the allegation from Tracey Boakye that she blackmailed Nigel Gaisie for GH¢50,000.

According to Tracey Boakye, Mzbel went to Nigel Gaisie’s office in a nightie and turned around to accuse the man of rape and blackmailed him.

Well, Mzbel has reacted to the wild allegation and has confessed going to Nigel Gaisie’s office in nightwear.

But according to Mzbel, it was Nigel Gaisie who called her late in the night to rush to his office because of an emergency.

Out of the desperation to get to Nigel Gaisie, she forgot she was in a nightie and rushed to his office.

She further alleged Nigel Gaisie even on that night told her Stacy Amoateng is HIV positive and he is helping her with prayers.

Mzbel further alleged Nigel Gaisie has been sleeping with Tracey Boakye and reveals her secrets to the actress.