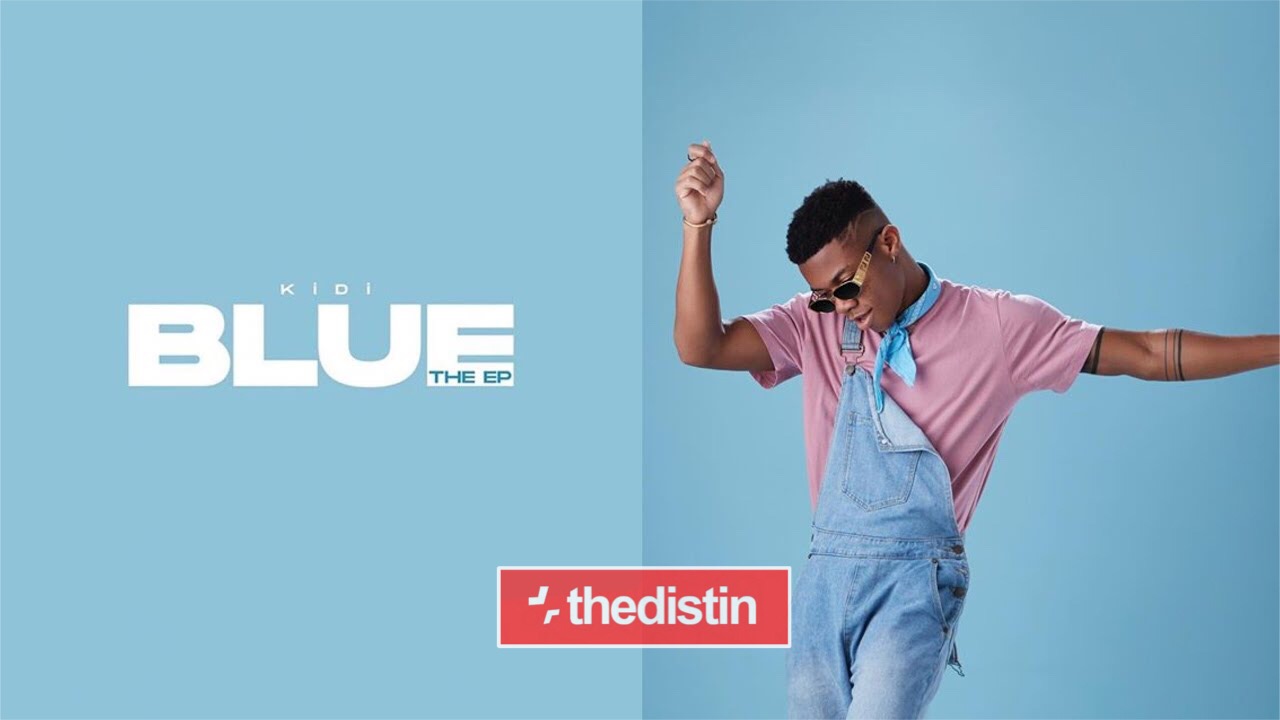 Songs from the Blue EP had production from MOG Beatz, Nova, Richie Mensah, Kayso and DatBeatGod.

The EP also had hit song like Say Cheese, One Man, End In Tears, Freaky Lord and Next Time I see You.

Well, the collection which was dropped during the Coronavirus craze in Africa has hit a million streams on Boomplay.

Celebrating this achievement, the ENJOYMENT hit maker took to his Instagram and thanked his fans for it.