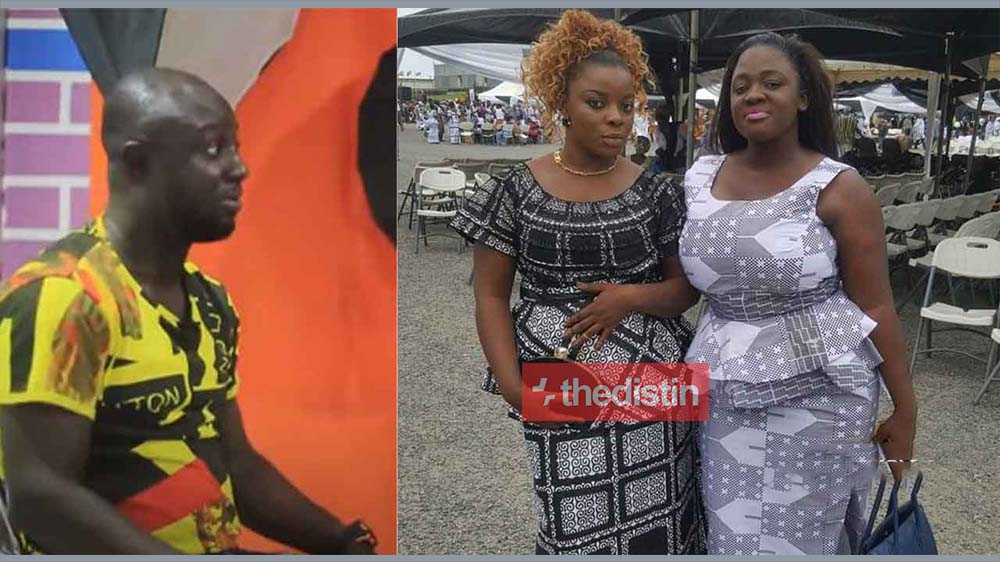 According to him, its is not nice of Kani Gloria to reveal all those things about Tracey Boakye because she is now a Christian and the bible says you should pray for your enemies

After saying this he then said that, Kani slept with a mad man for spiritual guidance

He also said that she bought yam, washed it and bath on it which she later cooked for her man to eat but we don’t even know what it means spiritually

Below is the video/audio