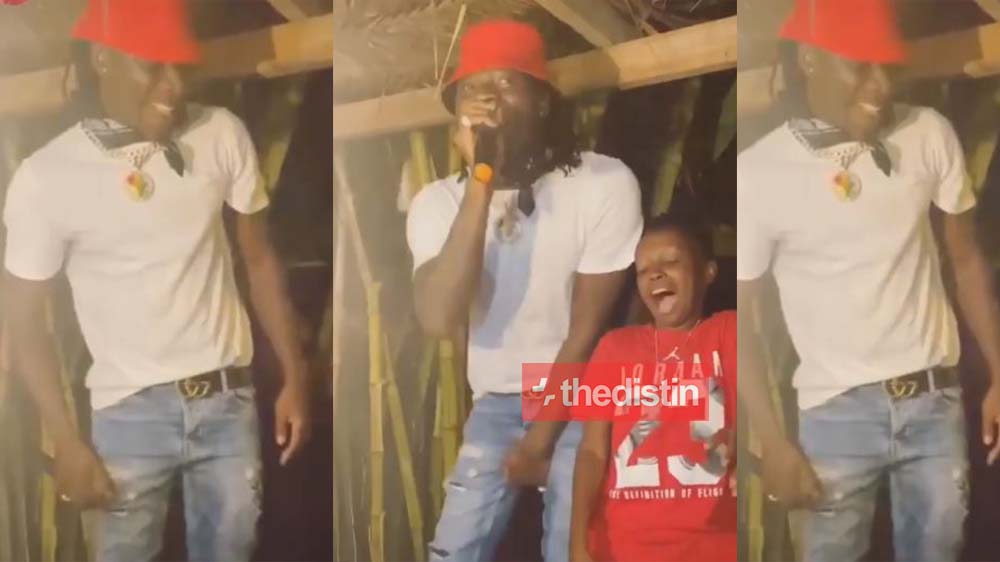 Meanwhile, you could see the BHIM president was having some good time as he does what he loves to do best in Togo under a private party while performing “Putuu“

But it rather unfortunate that, immediately he return to Ghana he had to re-organize Angelo’s face like that