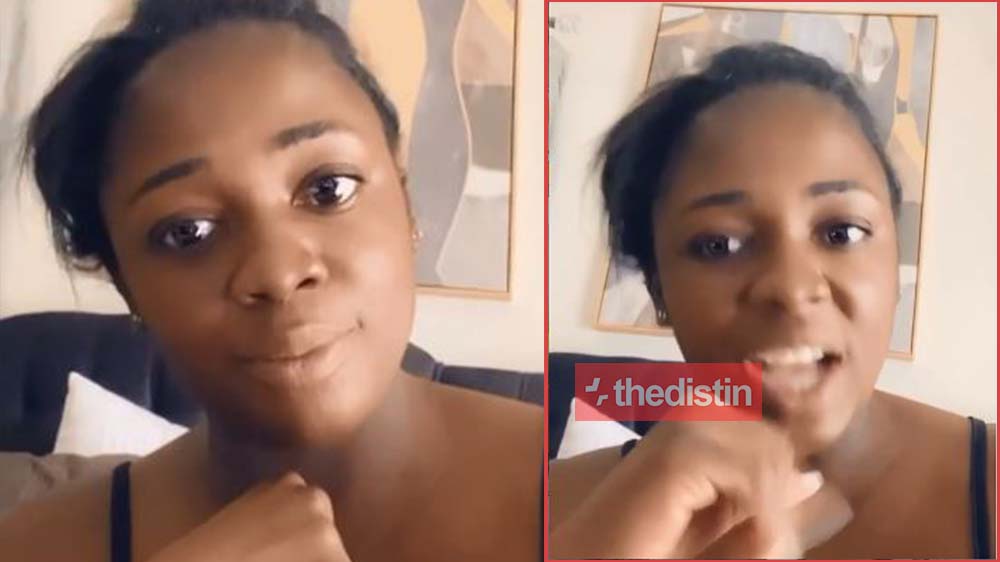 Just this evening 16th September, Tracey Boakye decided to finally tell those interested in the identity and name of her daughter’s father on social media.

She did this through her Instagram page after she revealed how much she loves Wednesday’s because she gave to her daughter on fateful day,

I just love Wednesdays, cos of my babies @nana_akua_nhyira_@kwaku_danso_yahaya and Nhyira Papa (NANA KWAKU) O.B 😘