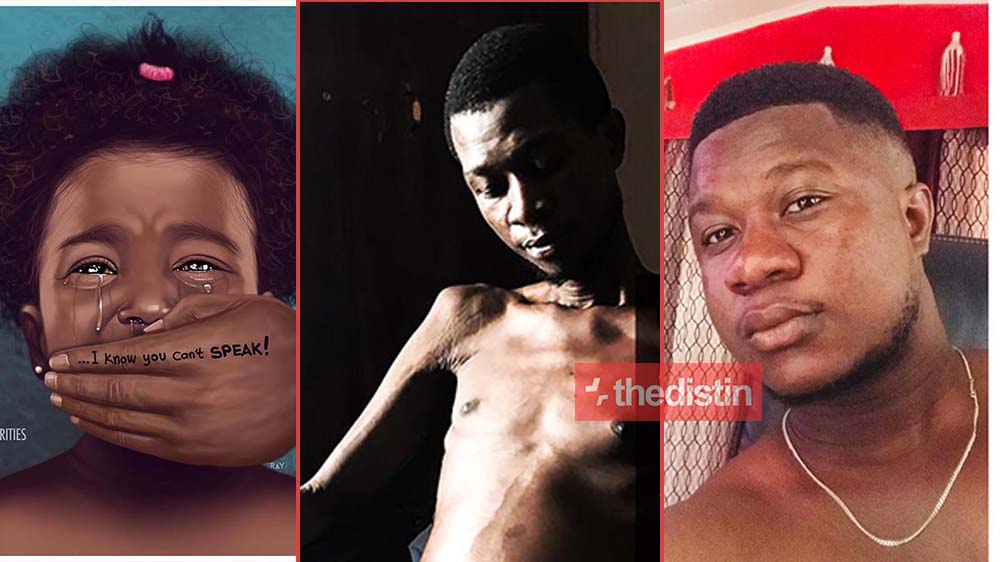 Just a few months ago, the families of Ray appealed to the general public to help them financially for the talented artist to undergo surgery.

Their appealed got a lot of people including celebrities like D Black and our first lady Rebecca Akufo Addo among others who knew him to give out huge sums of money for the treatment.

But unfortunately he didn’t make it probably because it was too late for anything to be done about it.

Below were some of his works