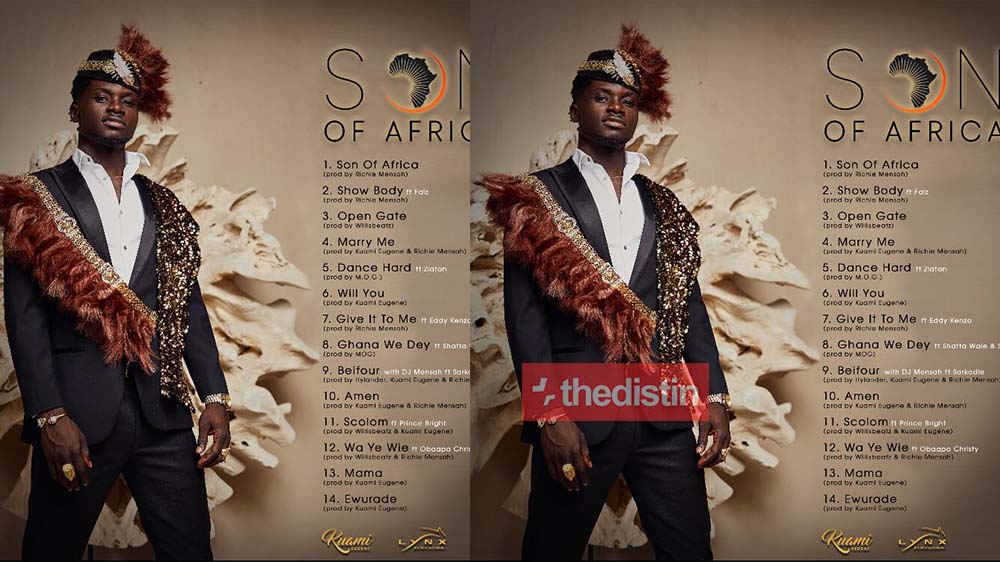 Listen to the full album below