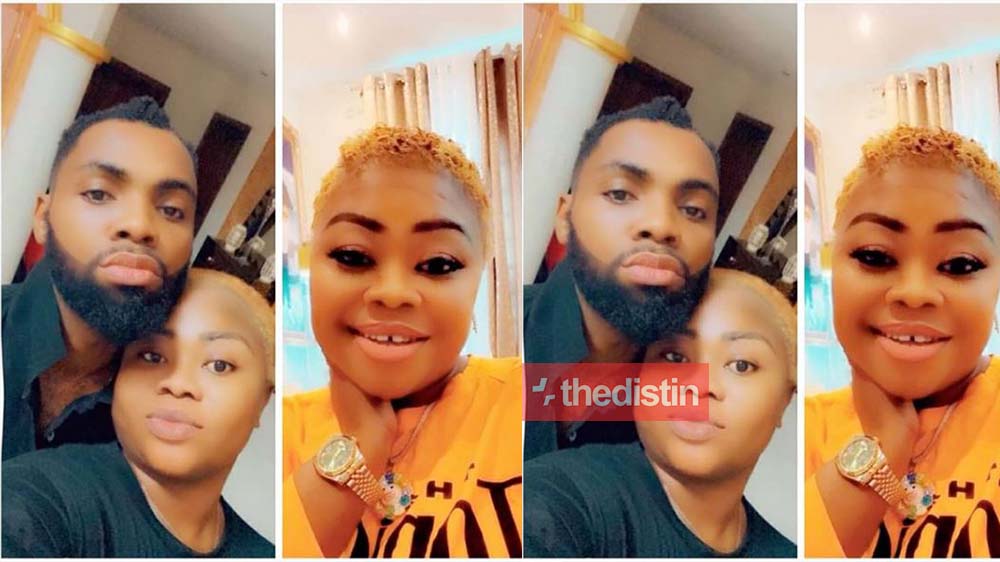 Rev. Obofour, the leader of Anointed Palace Chapel is currently in a mourning state as the mother of her wife, Ciara Antwi popularly called Bofowaa confirmed dead.

According to a published post on Ghpage.com sighted by Thedistin.com although the news is out that the mother in-law of the man of the God has dead, details of what led to her death still remains unknown as the family are yet to come out and explain the cause of death to the public.

Read Also: Kennedy Osei: The Mansion And Cars Owned By Despite’s First Son Finally Pops Up In A New Video

The death of Obofour’s mother-in-law comes at a bad time, especially after having successfully welcomed the triplets into her family weeks ago.

Their naming ceremony took place just few weeks ago in the presence of a few friends and family invited.

Read Also: Pamela Odame Replies Nana Tornado For Claiming He ‘Chopped’ Her When She Was A Prostitute | Video

Divided into two, the first part of the event was the actual naming ceremony which was held at the couple’s residence at Trasacco Estates in Accra while a private dinner came off in the evening at the plush Kempinski Hotel.