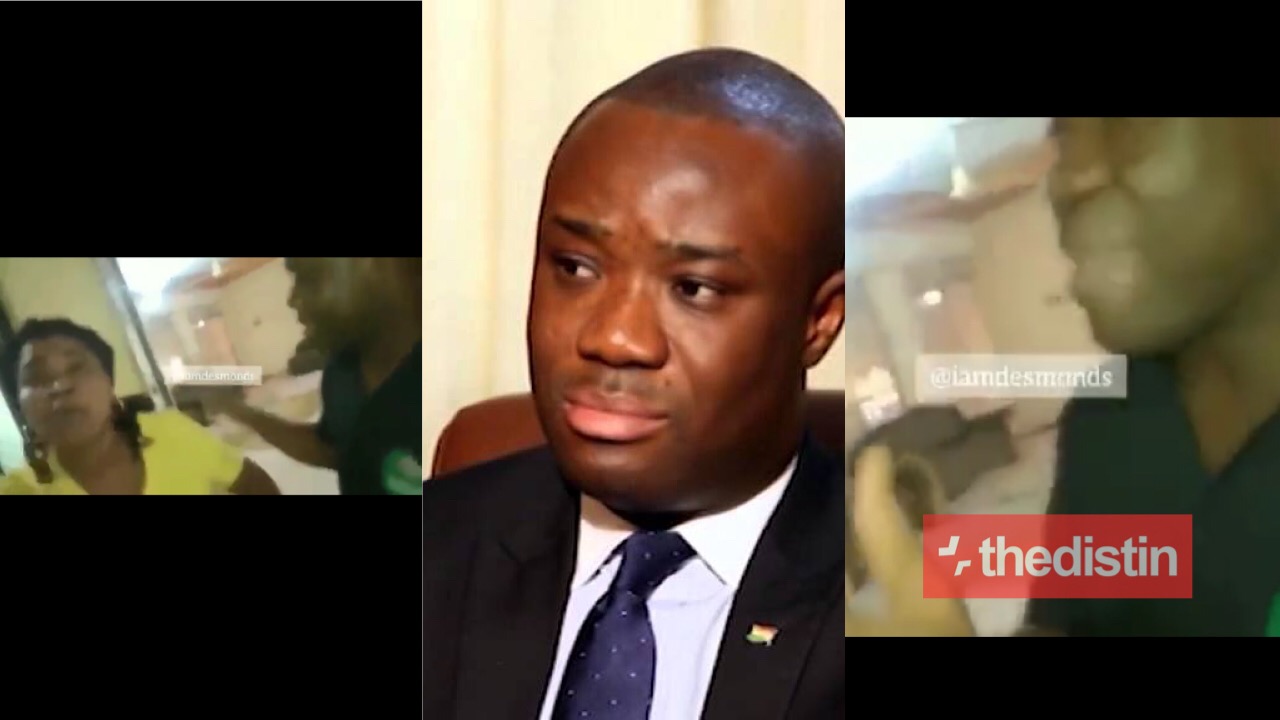 A video has emerged that shows Felix Kwakye Ofosu, a parliamentary candidate under the NDC government allegedly caught with someone else’s wife.

According to the voice behind the video, Felix has been seen in their house and sometimes he sleeps over

The man who recorded the video revealed in the video that, the said lady Felix Ofosu was seen with is his brother’s wife to be.

Felix Kwakye Ofosu was heard explaining himself but the family insisted that it is something he has been doing with her.

One of the women was heard saying Felix was at the bathroom with towel tied around his waist.

Felix asked why he is being recorded and the man replied him saying he knows Felix is an expect in telling lies hence the video will be used as an evidence.

HAS BEEN CAUGHT SLEEPING WITH SOMEONE’S WIFE

Felix Kwakye Ofosu is a Ghanaian politician and former Deputy Information Minister under the National Democratic Congress in the John Dramani Mahama Administration and currently the aspiring MP for Abura Asebu Kwamankese.