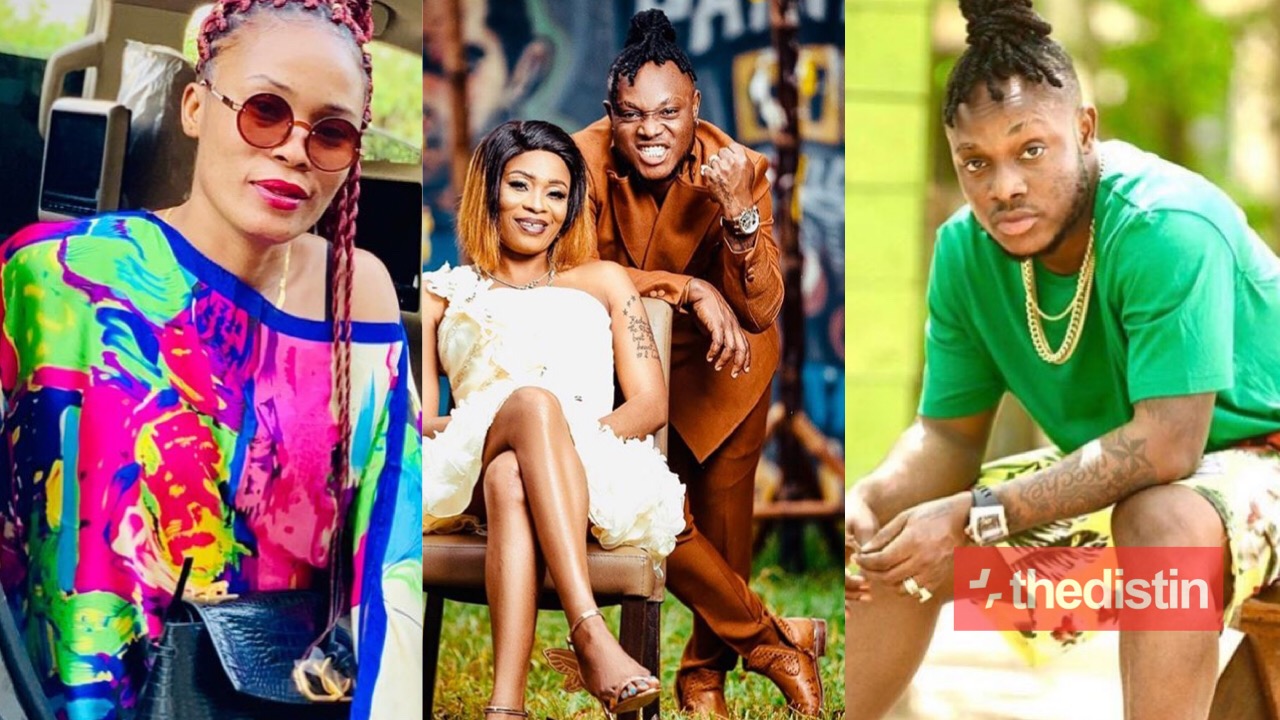 Joana Gyan Cudjoe, the CEO of GEM Records flaunts her husband, Kech Andrew in new pictures she shared on her Instagram page.

Joana Gyan, the billionaire wife of Andrew of Ghanaian musical duo Keche gushes over new pictures of her husband.

The miner and GEM Records chief executive officer, Joana Gyan Cudjoe called Andrew her small god and best choice respectively in new pictures she has shared on her page.

Joana Gyan first shared a picture with her husband as they posed with their hands on their forehead while they were seen in something that looks like a boat with Keche flaunting his car key.

Read Also: Clemento Suarez List His Top 6 Best Ghanaian Comedians Who Are Better Than Him (Video)

The second picture had the lovers in front of their mansion with Keche Andrew striking a new pose whereas Joana was standing and they were gazing at each other.