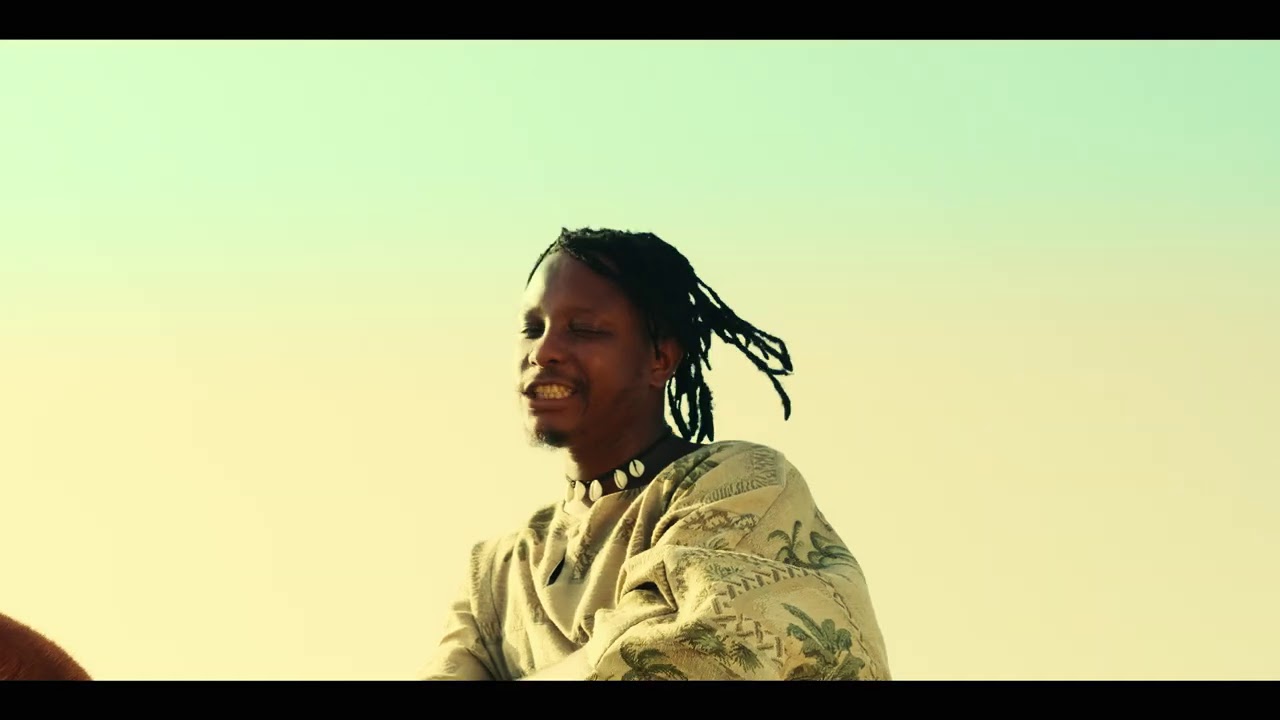 The song is an Afrobeat banger which will easily become your favorite after listening to it.

The visual for the song was directed by Yaw Skyface