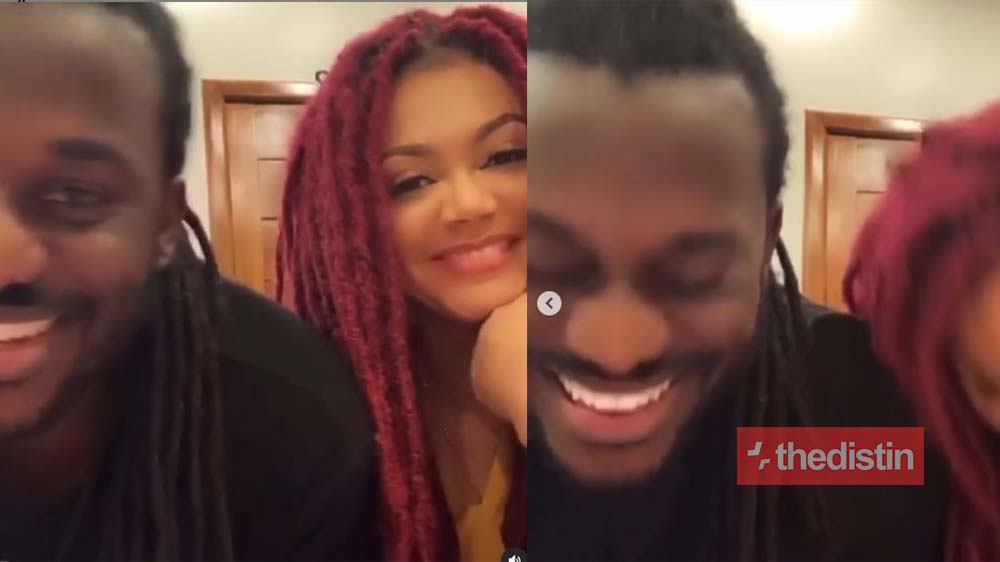 In the video, you could see, Nadia Buari and her baby brother Jameel were really having one of the best times of their lives.

Nadia decided to play a few tricks on her younger brother as she makes him do things she says in order to laugh at him.

She posted four videos and in each, she made him do four different things with most of it being tricks to make him fail in the game.

Meanwhile, Ghanaians on social media as reacted to the video of them enjoying some brother and sister time