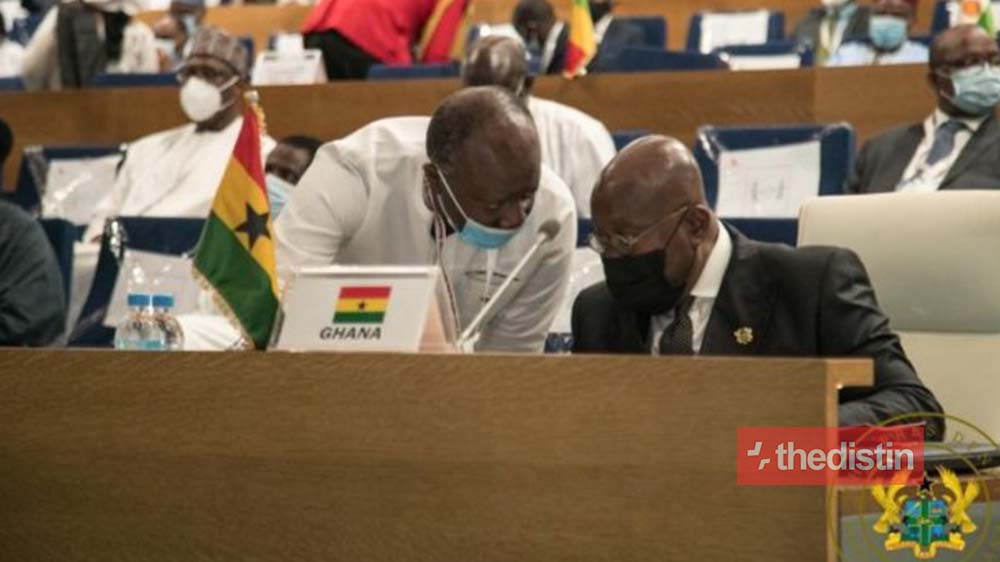 This comes moments after the Office of the Special Prosecutor on Monday, communicated its disclosure of findings of a corruption risk assessment conducted into the transaction.

According to Martin Amidu, the process was concluded as far back as October 15 and had forwarded its findings of same to the Presidency and Finance Ministry on October 16.

Some of the areas prioritised for scrutiny by President Akufo-Addo during the deal’s directed return to Parliament include allocations, relationships and investments involved.

He is expected to make a public statement on the development and the way forward for the Special Purpose Vehicle (SPV).

This followed criticisms from Civil Society Organisations about red flags in the transaction.

The Minority in Parliament has described the deal as one shrouded in secrecy adding that its nature had the propensity to breed corruption, a position that government has vehemently rejected.

The agreement which is said to be in line with the Minerals Income Investment Fund (MIIF) Act, 2018 (Act 978), was passed without support from the Minority in Parliament.

Meanwhile, an Initial Public Offer (IPO) which was put on hold, remains suspended ahead of the disclosure of the findings of the OSP’s corruption risk analysis meant to identify potential weaknesses which may present opportunities for corruption to occur in the arrangement.