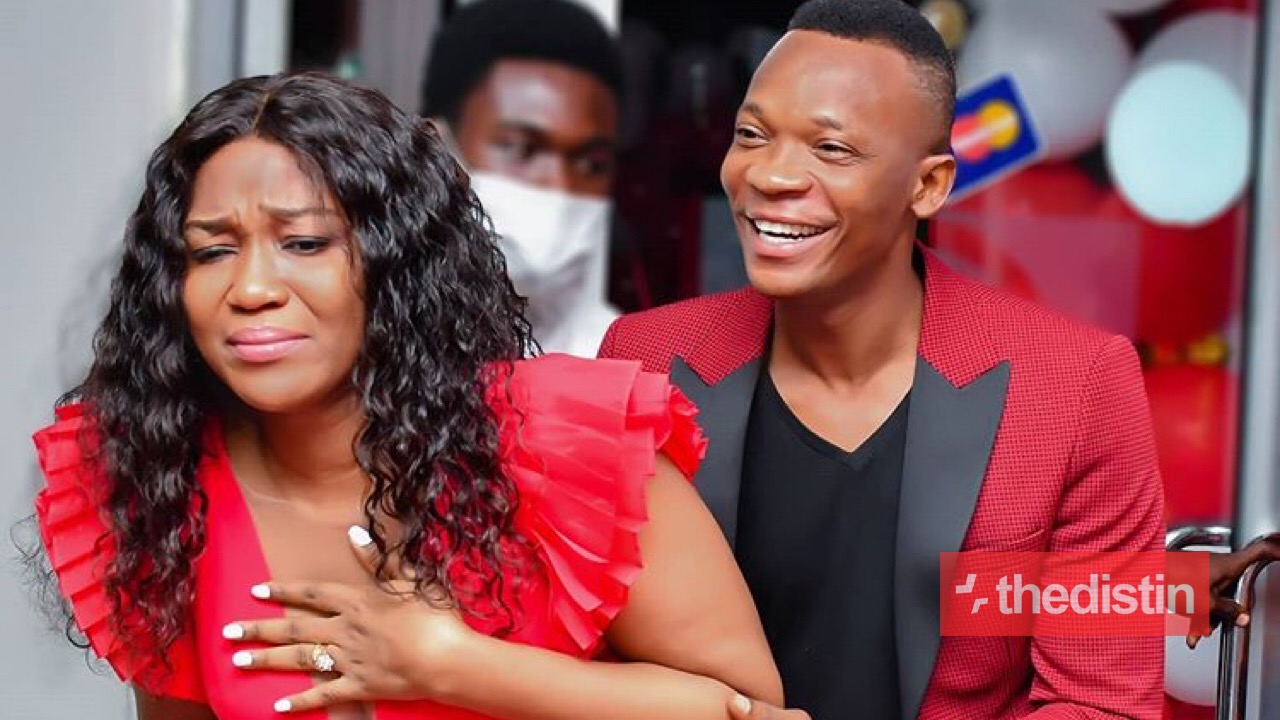 In a video available to Thedistin.com, the former professional footballer, John Paintsil and his wife, Adjoa Broni have three children, a cute son and two adorable daughters.

In the video, it could be seen that the children of the rich footballer have lived outside Ghana for a while and came back to visit thier parents.

The three children of the respected former Black Stars player really bear resemblance to their father which makes it easily for one to know that they are his offspring.

They were seen at the compound full of cars in their father’s house and they also moved inside the living room of the house.

The children could be seen happy after they realised that their father’s house had a massive renovation.

This is the very first time the footballer has shown off his all grown up children.

In the video, John Paintsil mentioned the names of his children as Lawrencia, Junior and Jebbey.