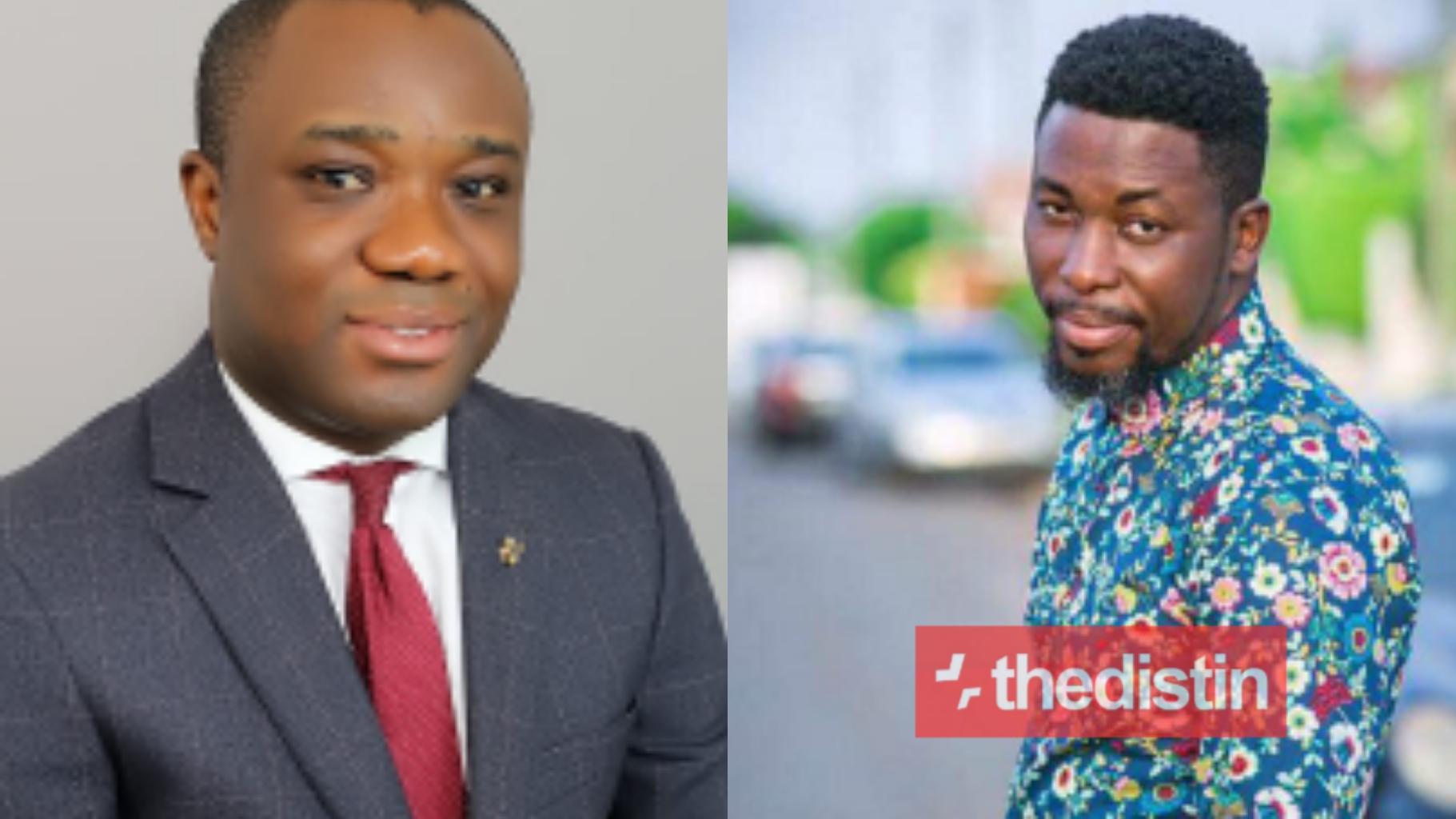 In an earlier report by thedistin.com, Felix Kwakye Ofosu was caught by the brother and sister of gentleman who intended to marry the girl Felix allegedly chopped.

In the video, Felix Kwakye Ofosu asked the gentleman filming to stop and calm down so he can explain to them what actually happened.

Social media users have reacted to the video it surfaced on social media and one of such persons is Kwame A Plus.

Watch The Video Below And Don’t Forget To Subscribe