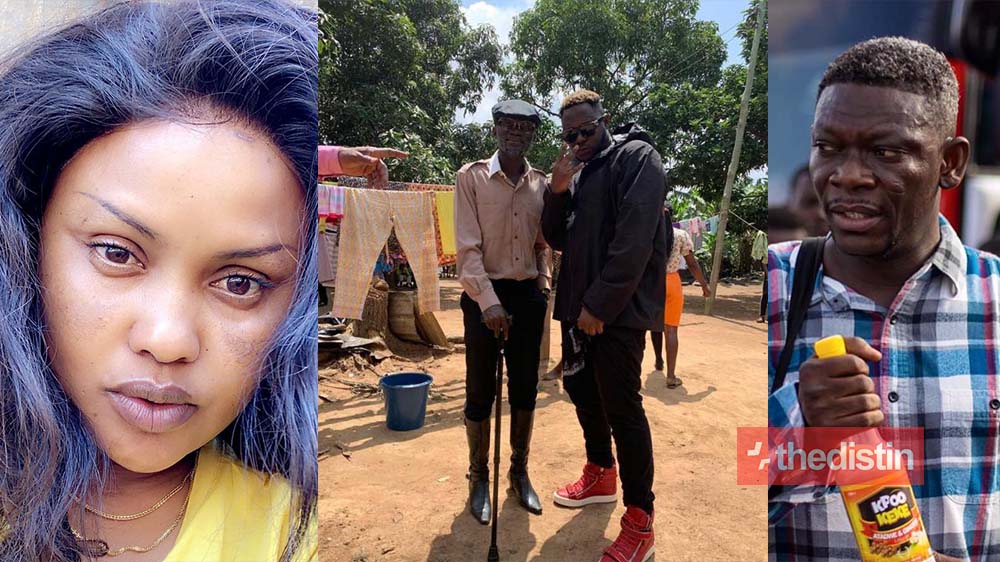 According to Lil Win, he and his team contacted Nana Ama Mcbrown but due to her schedule as the host of United Showbiz on UTV and other shows she does she might not take part in the series.

Read Also: “I don’t know the god you are talking about” – Mzbel Tells Gospel Singer Diana Hamilton As She Prays For Her After Her Miscarriage (Video)

He also said, they contacted Agya Koo but he is not answering his calls maybe because of the NPP campaign for December 7 election.

He further said, Funny Face has blocked him even though they made peace on United Showbiz some months ago but he is still trying to reach him to be part of the series.

Speaking on why he is working with a few people like ZackNation and others whom we know he is not on good terms with, he said, it is all about work and nothing personal.