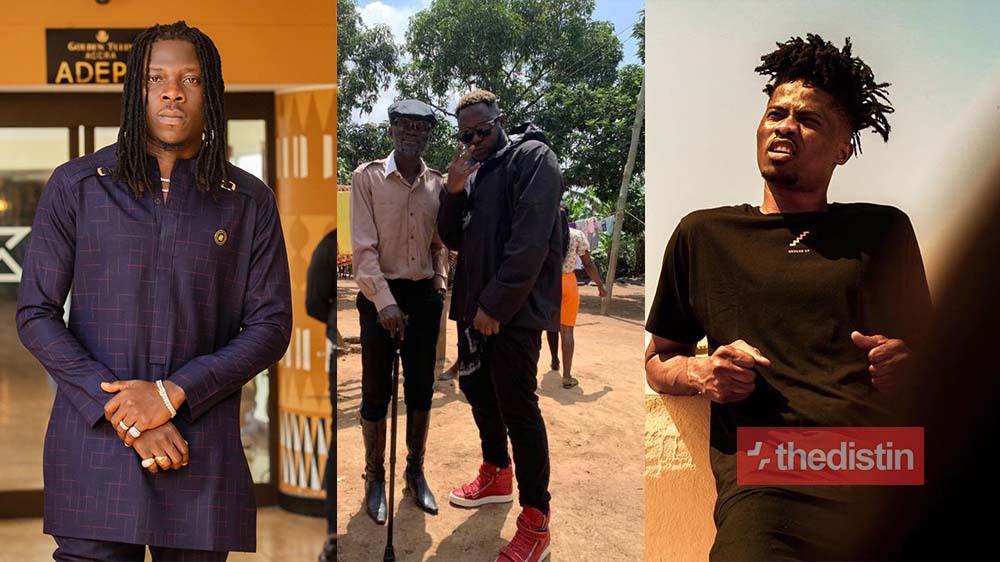 Award-winning Kumawood comedian and actor Kwadwo Nkansah professionally known as Lil Win reveals why his new Tv series is full of stars like Stonebwoy, Medikal, Kwesi Arthur, and more as she discloses how much he spent so far on “Cocoa Season”

Earlier Lil Win revealed why actress Nana Ama Mcbrown, Agya Koo, Funny Face, Emelia Brobbey and others are not part of the series.

Read Also: Video Of Military Man Beating A Woman For Indecent Dressing And Her Kind Of Hairstyle | Watch

According to Lil Win, he and his team contacted Nana Ama Mcbrown but due to her schedule as the host of United Showbiz on UTV and other shows she does she might not take part in the series.

He also said, they contacted Agya Koo but he is not answering his calls maybe because of the NPP campaign for December 7 election.

He further said, Funny Face has blocked him even though they made peace on United Showbiz some months ago but he is still trying to reach him to be part of the series.

Speaking on why he is working with a few people like ZackNation and others whom we know he is not on good terms with, he said, it is all about work and nothing personal.

Meanwhile, speaking on why his new television series if full of top Ghanaian celebrities, he said he wants to make the series big and very interesting adding that, he wants to set a record by being the first to do something like this in the movie industry.

He then gave an estimate of how much he has spent on the series so far saying that he has spent more than Ghc 100, 000 Ghana cedis and still counting.