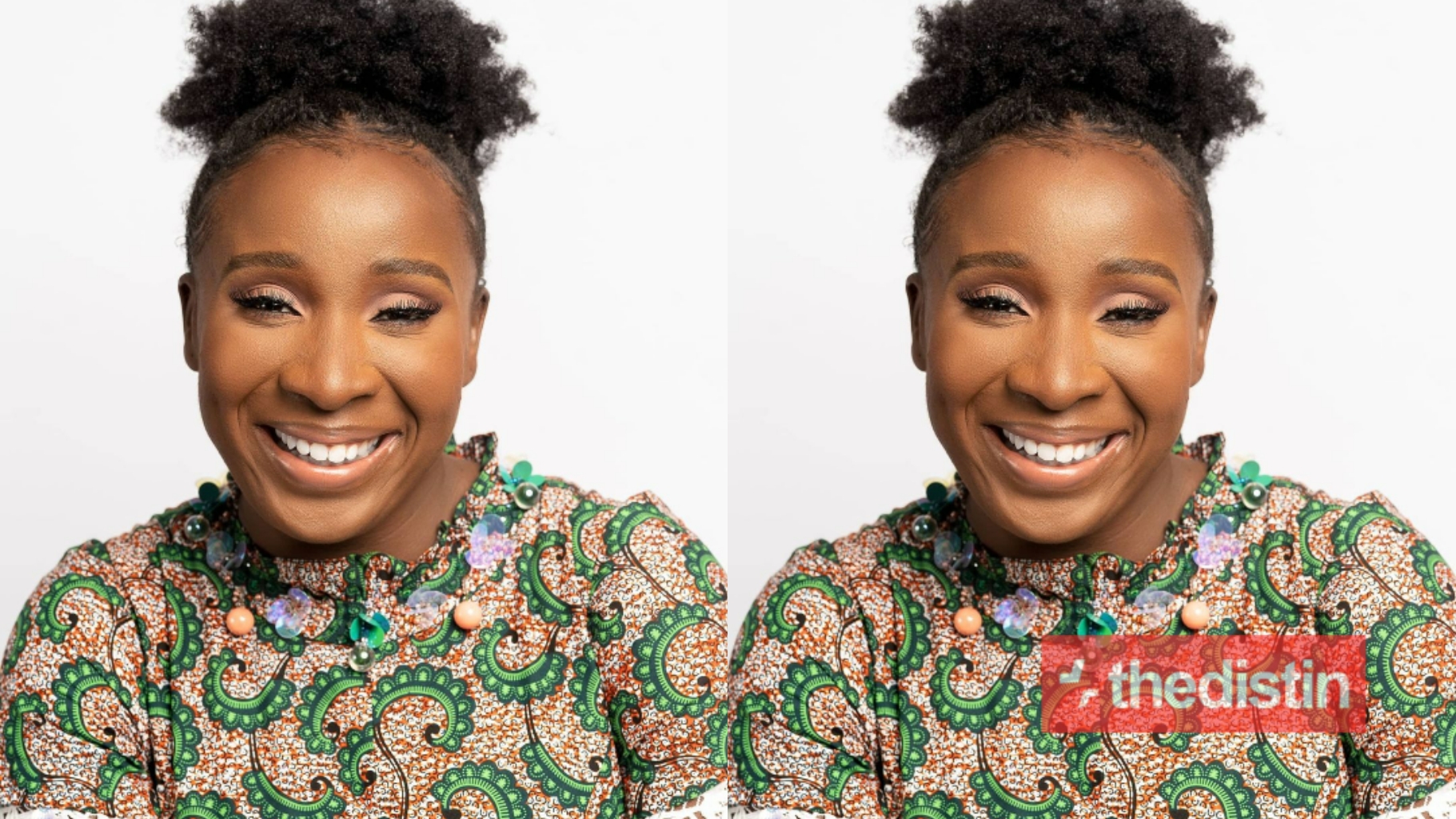 Two weeks ago, Naa Ashorkor took to her social media handle to announce that she had contracted the deadly coronavirus.

As a result, the actress and media personality had to self-isolate herself.

In a new post shared on her Instagram page this morning, Naa Ashorkor shared good news with her followers and loved ones.

According to her, after self isolating for 14 days and following doctors instructions, she conducted another test which came out negative.

She added that she feels great and has regained her sense of smell and taste.

Good morning Fam ! After 14 days of self isolating & adhering to doctors instructions, I took another covid test & it came out NEGATIVE! I feel great ! I have regained my sense of smell & taste . Thank you all so much for your messages , calls and prayers ❤️ The virus is real. It is still out there. Don’t forget all the safety protocols. Wear your mask at all times. Wash your hands with soap under running water. Use an alcohol-based hand sanitiser . Stay safe. Covid is still out there.